The New York State Board of Elections decision to cancel the upcoming primary election was reversed in Federal Court.

“I think it’s time for us to recognize that the presidential contest is over,” Commissioner Doug Kellner said during a live stream announcing the decision.  “Our motivation right now is to avoid what happened in Wisconsin, where we in this situation are holding a primary that asks poll workers, many of them senior citizens, to risk their health for no particular purpose,” said Jay Jacobs, Chair of the New York State Democratic Committee. “In New York, we’ve stopped all nonessential business. I think there’s a good argument that you shouldn’t conduct a nonessential primary.”  But is there?

Regardless of spin, the New York State Board’s move was a two-pronged assault on democracy. First and foremost, this was a move to limit Sanders acquisition of New York State delegates, thereby diminishing his influence at the Democratic National Convention as well as have a suppressing effect on down-ballot races still to come and would have been a boon to party favorites and a blow to progressive candidates.

“While we understood that we did not have the votes to win the Democratic nomination our campaign was suspended, not ended because people in every state should have the right to express their preference. What the Board of Elections is ignoring is that the primary process not only leads to a nominee but also the selection of delegates which helps determine the platform and rules of the Democratic Party,” said Bernie 2020 senior advisor Jeff Weaver. New York, has 274 pledged delegates, which would give Sanders an opportunity to increase his delegate count.

This decision represents a blatant disregard for the democratic process and would have set a chilling precedent for future elections.  “His [Bernie’s] vision is one that has made possible campaigns such as mine,” says Zohran Mamdani, who is running for the state Assembly representing western Queens. “Additionally, in Astoria, our commitment is the same as his: to expand the electorate of regular primary voters.”

As per Malcolm Seymour, a lawyer for the Sanders campaign.  “Senator Sanders has collaborated with state parties, the national party, and the Biden campaign, to strengthen the Democrats by aligning the party’s progressive and moderate wings. His removal from the ballot would hamper those efforts, to the detriment of the party in the general election.”

“The removal of presidential contenders from the primary ballot not only deprived those candidates of the chance to garner votes for the Democratic party’s nomination … it deprived Democratic voters of the opportunity to elect delegates who could push their point of view in that forum.”  Said US district judge Analisa Torres.

The cancellation of the New York State primary would have been another victory for the status quo. 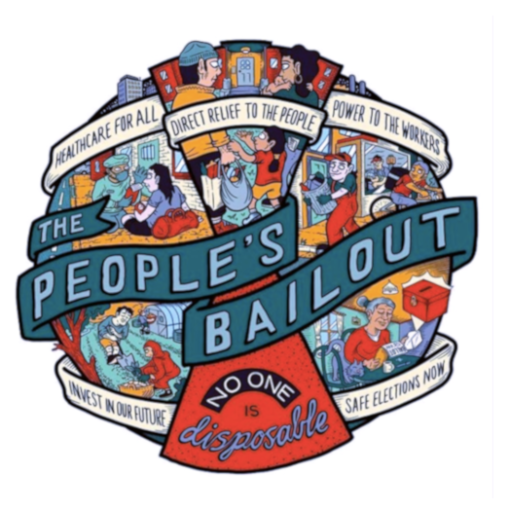 A #People’sBailout Pending Revolution? By Patrick Baranovskis CHICAGO, IL — We, the young people of this planet, united with all who suffer […] 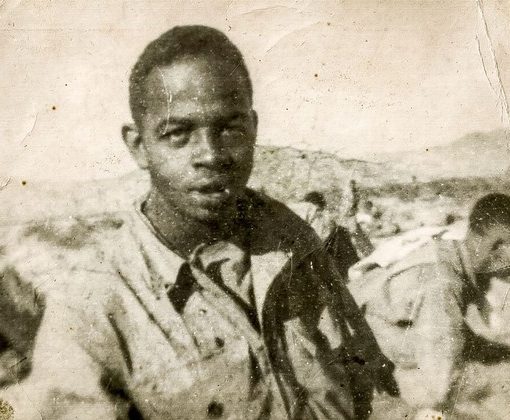 Notes on Nelson Peery’s Life, Political Activism, and Literary Works Below is a link to two stories by Nelson Peery, introduced by […] 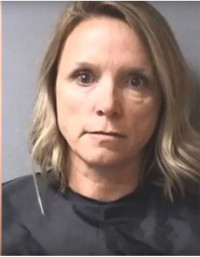 February 2019 Why is Helping People a Crime? An Indiana school superintendent faces felony charges for using her son’s insurance to obtain […] 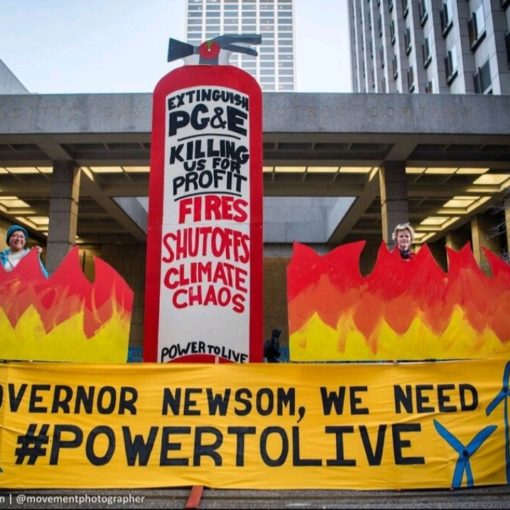