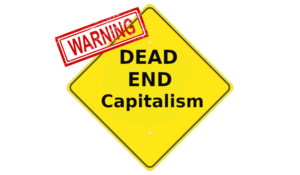 The global humanitarian and economic crisis spurred and amplified by the current coronavirus pandemic is bringing on the end of the international capitalist system which the world has endured for centuries.

The majority of all businesses and people are unable to survive this catastrophe without government bailouts, which the political elites are trying to fund by printing money in massive amounts. The enormous government fiscal deficits financed with the worthless fiat money created by central banks (unbacked by any productive labor) will likely lead to high worldwide inflation and potentially even hyperinflation in the midst of a global depression which is bringing widespread personal and business bankruptcies.

At the same time, growing concentrations in corporate power (that advance rising prices of consumer goods and services) are further enriching the economic and financial elites through increased stock market valuations. The capitalist system, which cannot feasibly put another band-aid on its internal contradictions this time, faces total bankruptcy in this particular crisis.

There is only one feasible way out of the current crisis, and it requires a revolutionary new set of policies to address the absurd imbalances, injustices, and inefficiencies that have built up in the international capitalist system:

1. Institute national health care (as all other modern industrial countries have, with far lower costs per capita despite universal quality coverage for all).

2. Raise the minimum wage to $15 per hour nationwide, with an hourly rate of $25 per hour for all “front-line” workers during the coronavirus pandemic.

3. Government jobs programs (at $15 per hour) for all workers unable to find employment through private companies, with such work being focused on the needed infrastructure that includes helping in the needed transition to an environmentally friendly economy, efficient and affordable housing for all.

Financing the necessary changes through fiscally responsible policies (that the “elected” Republican and Democratic “representatives” of big banks and corporations in Washington will never enact):

1.     Increase the corporate income tax rate to the level that existed under President Eisenhower (who was the last President when that tax rate on big businesses and banks was over 50%, and when the U.S. economy, with low unemployment, high real economic growth, and low inflation, was healthy as it has ever been).

2.     Increase the personal income tax rate on those individuals with the highest 1% of income to the level existing under President Eisenhower (who presided over a top individual tax rate of over 90%).

3.     End U.S. imperialism, wars, CIA/NSA sponsored terrorism, and interference in foreign country affairs, as well as put an end to the political power of the military/industrial complex (about which President Eisenhower warned over a half century ago).

4.     Reduce military spending by about $1 trillion per year (to bring it in line with the defense spending as a percent of GDP that existed in the peaceful “Roaring 20s” last century).

5.     Excise taxes levied on all business activites which result in carbon or methane emissions that equal the expected value of the global warming costs of such emissions (that can ensure the solvency of the social security system which needs to be expanded to cover any such costs passed on to consumers).

6.     Tariffs levied on all imports from other nations which fail to initiate similar policies in their countries, with such tariffs being reduced as a function of how close those countries come to meeting the human rights defined in this “people’s plan”. 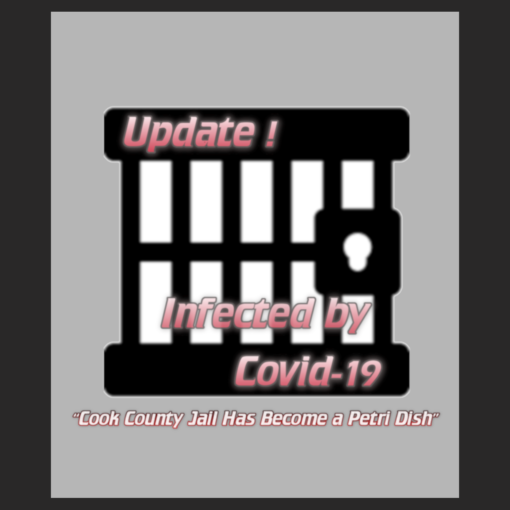 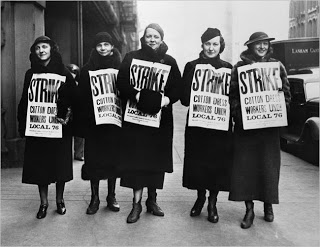 BY CHRIS MAHIN There were no fire extinguishers. The ninth floor of the 10-story building had only two doors leading out. […] 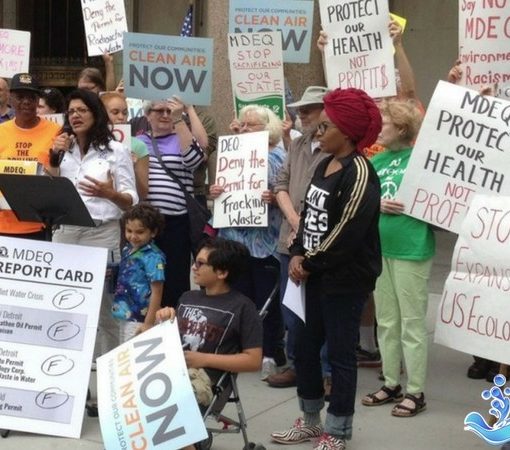 Photo by Valerie Jean By Rev. Bill Kellerman (and various press releases) Editor’s note: All charges have been dropped in the Detroit […] 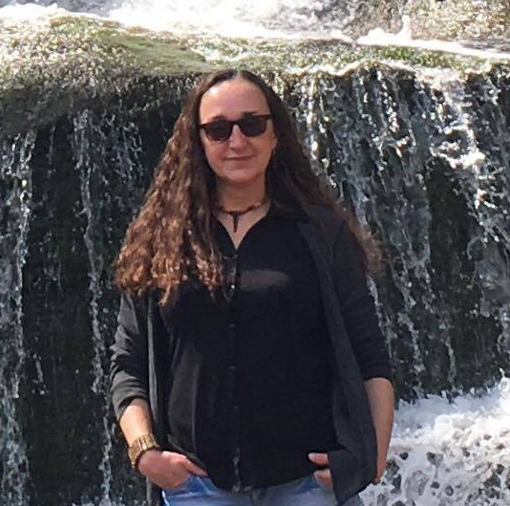 Rebuilding a sustainable economy in West Virginia By Maria Gunnoe WEST VIRGINIA — On February 26, 1972, the coal slurry impoundments at […]