By the Editors, People’s Tribune

Earlier this year, the U. S. House of Representatives passed a comprehensive measure to expand voting rights and also passed an important change in labor law. Like all bills, these measures will have to be passed by both houses of Congress and then signed by the president to become law. However, both measures — and many other progressive proposals — may be doomed. They’ll die unless the U.S. Senate gets rid of one of its worst practices: the filibuster.

The filibuster is an anti-democratic procedure designed to allow a small minority of senators to stop any bill they oppose from coming to a final vote. In 1805, an omission in an updated version of the Senate rulebook eliminated a formal means to cut off debate. Seizing on this loophole, Southern senators before the Civil War would give lengthy speeches to block passage of measures they opposed. The first filibuster was engineered in 1841 by U.S. Senator John C. Calhoun of South Carolina, a fervent defender of slavery.

For many years, there was no way to cut off debate in the Senate and if a small minority of senators were willing to drone on for hours they could disrupt passage of laws supported by the majority — especially when Congress was near adjournment. In 1917, the Senate adopted a new rule allowing for debate to cease if two-thirds of the Senate voted to end debate. (This was later changed to three-fifths of the Senate.) The practical result of this today is that unless 60 senators support a proposed law, it will die because it will never be brought to an actual vote on the Senate floor.

Adam Jentleson’s book “Kill Switch: The Rise of the Modern Senate and the Crippling of American Democracy” describes the brutal impact of the filibuster:

“From the 1920s through the 1940s, legislation to end poll taxes, combat lynching, and roll back employment discrimination possessed everything bills had previously needed to become law. They were passed by majorities in the House of Representatives, supported by majorities in the Senate, and backed by presidents of both parties. … But for decades before [1957] … southern senators’ obstructionist innovations succeeded in blocking every civil rights bill. …

“[T]he filibuster has mainly served to empower a minority of predominantly white conservatives to override our democratic system when they found themselves outnumbered, blocking progress that threatened their power, their way of life, and the priorities of their wealthy benefactors, from the slaveholders of the nineteenth century to the conservative billionaires of today. From John Calhoun … to Richard Russell, the post-World War II puppet master of the Senate who swore that ‘any southern white man worth a pinch of salt would give his all to maintain white supremacy,’ to Mitch McConnell … southern senators invented the filibuster, strengthened it, and developed alternative histories to justify it.”

Originally, a senator had to be present on the Senate floor for hours to filibuster. Today, senators simply have to indicate their willingness to debate. That triggers a requirement that three-fifths of the Senate – 60 members – must vote to cut off debate in order to proceed to a final vote on the measure itself. This means that a mere 41 senators can block any measure. This is the case even if those 41 senators come from the 21 smallest states (which contain only 11 percent of the U.S. population.)

Some forces are calling for filibuster “reform.” They want to placate “moderates.” The chief “reform” proposal is to return to the days when senators had to be present in the chamber to filibuster. Others include limiting the kind of bills that can be filibustered or reducing the number of senators needed to cut off debate (while still requiring more than a simple majority.)

The millions of people who risked their health and safety to march in the streets and vote at the polls in 2020 and early 2021 should not accept half measures. We need to bombard the Senate with a simple message: The filibuster must be done away with – utterly and completely. It’s time to scrap this relic from the days of slavery and segregation!

The People’s Tribune brings you articles written by individuals or organizations, along with our own reporting. Bylined articles reflect the views of the authors. Unsigned articles reflect the views of the editorial board. Please credit the source when sharing: ©2020 peoplestribune.org. Donate at http://peoplestribune.org/pt-news/subscribe to help us bring you voices of the movement. We are all volunteer, no paid staff. 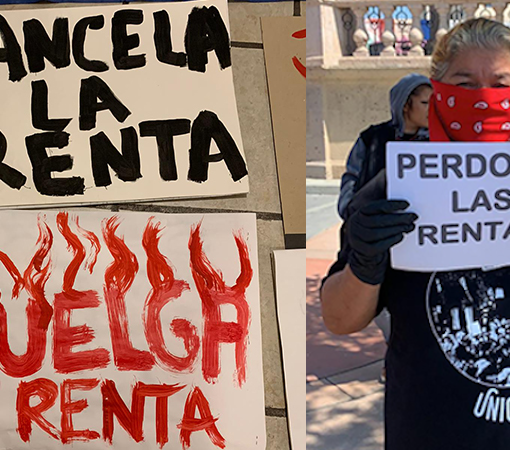 Visit the People’s Tribune at: http://peoplestribune.org/pt-news/ During a pandemic housing is a matter of life and death July 2021 Maria Elena Martinez, […] 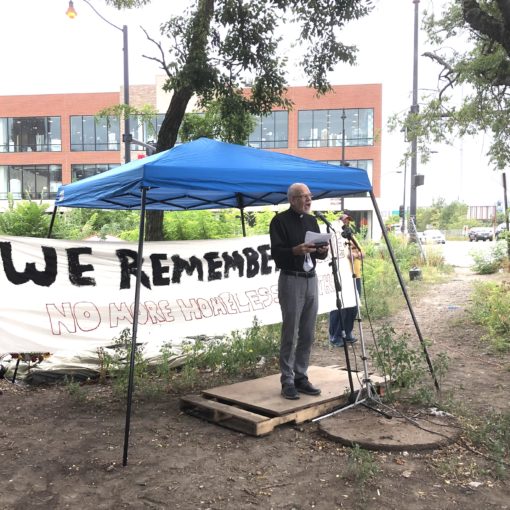 PTLN 9-7-20 We Remember Wayne — No More Homeless Deaths Editor’s note: Wayne Warren died from exposure to cold in the early […] 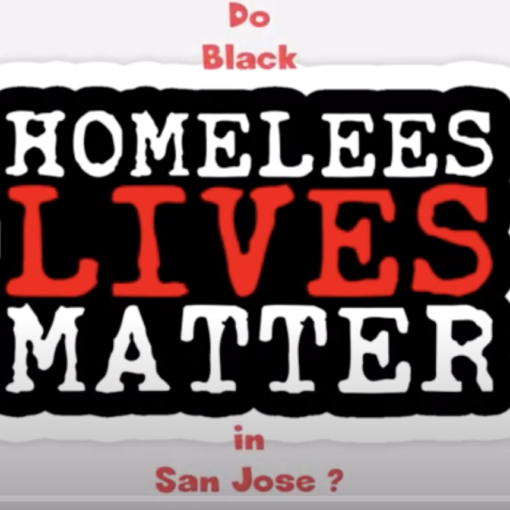 Do Black Homeless Lives Matter in San Jose?  By Scott Largent SAN JOSE, CA —This shocking video documents one of the 196 […] 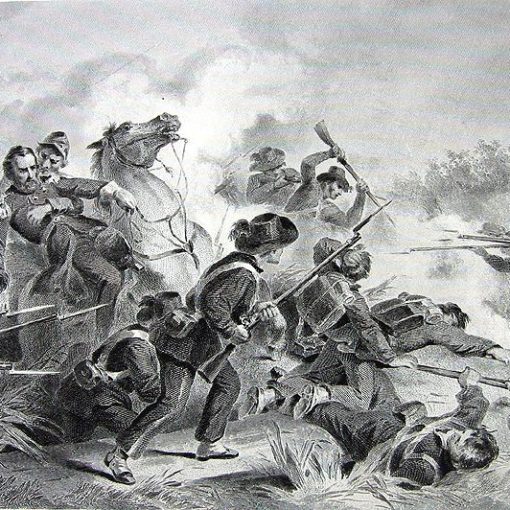 Remember Antietam! A Civil War battle contains lessons for today BY CHRIS MAHIN It was the bloodiest single day of fighting ever to take […]