Al Rojas Tribute: A leader of all workers

SACRAMENTO, CA — The Sacramento community has lost Al Rojas, who passed away Saturday, March 20, 2021, in Sacramento. He came from the fields of the valley and now he has returned to these spaces in spirit.

We honor him by following his example in living a committed life. He was a leader of union democracy, a fighter for farmworkers, and all workers, an internationalist who understood that the political destiny of Mexico and the United States were linked and inseparable. As he saw, both countries are under the domination of transnational corporations concerned only with cheap labor and high profits.

Al could be soft-spoken, his voice could be gentle. But there was no mistaking the fury of his love for farmworkers as the most exploited and oppressed members of the working class and the energy he brought to the struggle against injustice whenever and wherever he found it. Or his contempt for those who, through hypocrisy and self-dealing, betrayed the workers and their unions.

It’s well known that he co-founded the UFW (United Farmworkers Union) and dedicated decades of his life to organizing the union and the grape boycott. It’s well known that he stood against the UFW in later years as a result of its failure to maintain union democracy and its failure to represent the interests of its members. He served as president, and in other official roles, of the AFL-CIO’s Northern California Chapter of the Labor Council for Latin American Advancement (LCLAA). He fought to expose the North American Free Trade Agreement (NAFTA), the cause of the forced migration and separation of millions of undocumented worker’s families.  He never stopped fighting for the rights of migrant and indigenous people – don’t call them immigrants, he would say – victimized and imprisoned by ICE and stripped of their human rights by US law.

He brought the Driscoll Berry Boycott to Sacramento, exposing the Driscoll corporation over the environmental degradation, inhuman working conditions, and daily wages of $10 or less in the San Quentin valley in Baja California.

This brief description cannot do justice to the magnitude of Al Rojas’ historic contribution to the movements of our time. But there are the little things that show his heart. In 2008, Maria Isabel Vasquez Jimenez, a teenage farmworker, died because of extreme heat in the fields. It was Al Rojas who stepped forward to expose the criminal political complicity that led to her death. In 2009 Luis Gutierrez was killed in cold blood by the Woodland Police. It was Al Rojas who gathered supporters together, four years after his death, for a candle light vigil on the lonely roadside where Luis was shot down.

Al Rojas will be missed. The deepest condolences are offered to his family.

The People’s Tribune brings you articles written by individuals or organizations, along with our own reporting. Bylined articles reflect the views of the authors. Unsigned articles reflect the views of the editorial board. Please credit the source when sharing: ©2020 peoplestribune.org. We have no paid staff. WE rely on our readers for support. Please donate at http://peoplestribune.org/pt-news/subscribe to help us bring you the voices of the movement. 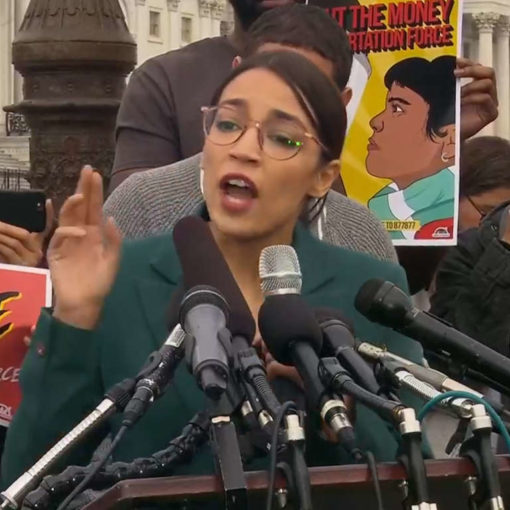 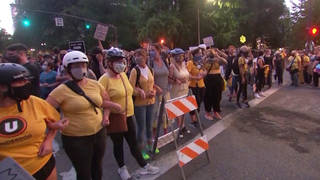 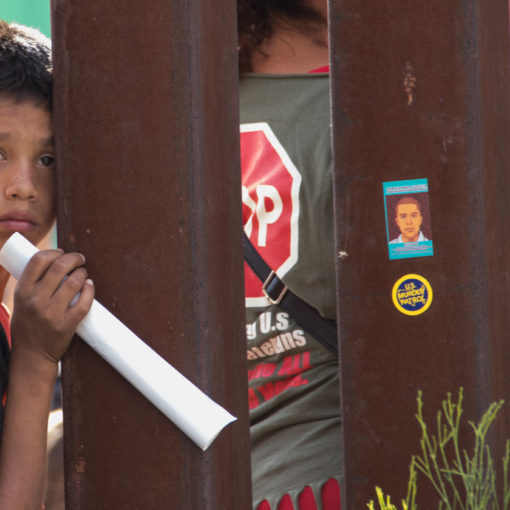 Photo taken from the US side of the US-Mexico border wall in 2017 near Nogales, Arizona. PHOTO/Peg Hunter Zooming to the Border […] 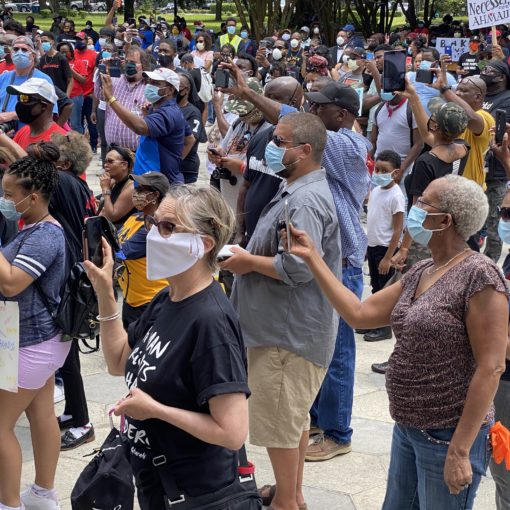 Published on PTLN 5-21-20 Black in America By Maureen Taylor The comments listed here are sad and true, but yet incomplete. What can […]