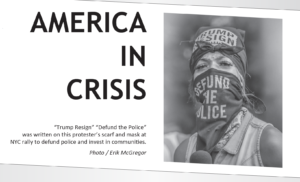 Editor’s note: For downloadable People’s Tribune flyers on the elections and the movement for a New America go to: http://peoplestribune.org/pt-news/2020/08/election-flyers/

One of the most hateful representatives of the moneyed class is Donald Trump, who has become the banner of a dangerous white supremacist—and increasingly militarized—movement. In a second Trump term, he and his administration could destroy the last remnants of democracy in this country. Trump must be stopped.

Crucial to stopping Trump, and all of the billionaires who rule this country, is the ongoing, massive movement of the people that is steadily pushing forward—a movement for justice, equality, democracy, peace and prosperity that is battling in the streets and using the ballot as a weapon.

Since 2016, and through today, ever-increasing numbers of candidates are running—and winning—who come out of the ranks of the people and who know first-hand what our lives are like. Blacks and women are leading elements among these candidates. Some have ousted entrenched Democratic corporate-sponsored politicians with multimillion-dollar campaign budgets.

Cori Bush, a Black Lives Matter activist for Congress from Missouri, ran a primary campaign that ousted a Democratic official who, between his father and himself, had held the position for 45 years. Cori describes herself this way: “What’s going to fuel me is not wanting to see anyone else go through what I went through. I still remember what my face felt like when it hit the ground when I was assaulted by the police in Ferguson. I still remember what it was like sleeping in that car with my two children when it was cold outside. I remember these things. And so they can’t buy me.” Paula Swearengin, a coal miner’s daughter who is running for US Senate from West Virginia against a corporate-bought candidate, says, “No matter what, we unite behind workers, we unite behind families. We must unite against a government of the moneyed, by the moneyed, and for the moneyed.”

We need a tidal wave of ballots for these candidates, and for the other important spokespersons for the working-class running for local, state and national offices this year. Electing more voices of the people can be a giant step toward transforming our society.

Yet, today, there is a systematic campaign of voter suppression that relies especially on anti-black racism. This year, we absolutely must protect the right to vote by using it—en masse. We need a massive voter turn-out in November to prevent Trump from stealing the election and to elect candidates that represent our interests.

November is just the first step. We will continue marching in the streets right through the election, and then go on marching after the election.

Let’s stay in the streets.

Let’s get out the vote and produce an overwhelming turn-out.

Let’s crush Trump—and all his cronies in Congress and the statehouses—at the polls.

Let’s strengthen the powerful movement under way to change America.

Jamaal Bowman, former middle school principal and candidate for Congress from New York, who ousted a 16-term Democratic congressman in the primary:

“People are ready to fight for bold, systemic change that meets the moment we’re currently in. No matter how large the corporate-funded incumbent war chest, widespread support from the grassroots level can—and will—win. Our movement is growing. . .”

Marquita Bradshaw, an environmental justice activist who became the first black woman to win the Democratic party’s nomination for U.S. Senate in Tennessee:

“People here know how important it is for an environmental-justice voice to be in the U.S. Senate. It’s about the importance of shaping a just transition away from pollution. People’s health and lives are on the line.”

“They have trillions of dollars to take out from our taxes, from our money, to bail out Wall Street. They need to bring that money to us!” said a young woman in a 40-city car caravan calling for rent cancellation. Rent strikes and protests are going on around the country as a tsunami of evictions – by one estimate 40 million – threatens to heap homelessness and misery on top of the already widespread suffering. The demand is for government action: rent cancellation, no evictions during the pandemic, and for a universal basic income for those whose jobs have disappeared. A massive movement is forming to demand just that. 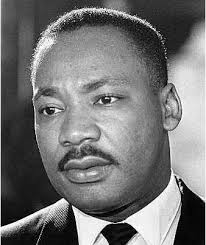 Poor People Gather to form Poor People’s Army on King’s Birthday ! As we face a hold on food stamps due to […] 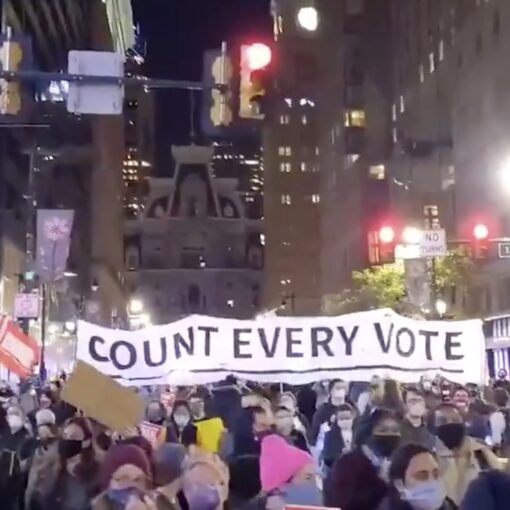 PTLN 11-25-20 The People Fought and Won in State and Local Races, Too By the People’s Tribune Progressive candidates and ballot referenda […] 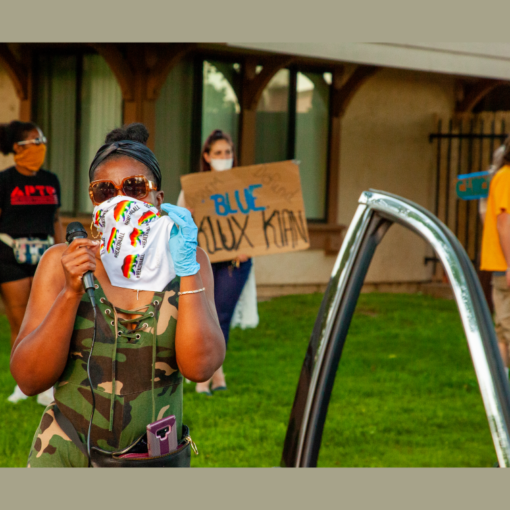 Published on PTLN 5-10-20 Sacramento: Shocking Police Brutality Against Black Teen SACRAMENTO, CA — On Monday, April 27, a deputy from the […] 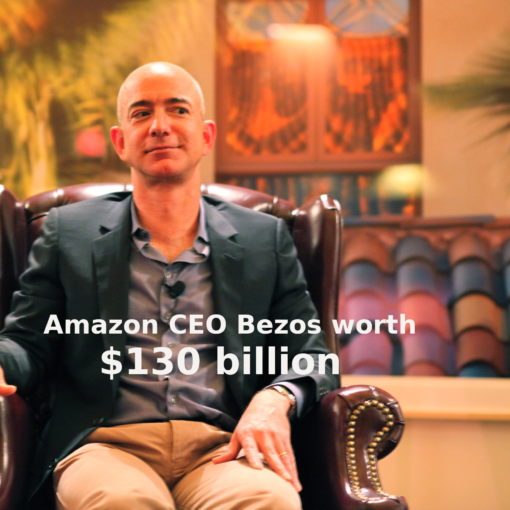 Bezos wants Whole Foods workers to “share” paid time off Amazon CEO Jeff Bezos’ net worth was about $130 billion, as of […]