AUSTIN, TX — The Black Lives Matter student-led protest march took place in Austin, Texas on July 11.  It was extremely hot and lightly attended but spirited.  It was organized by student-led groups, Our Revolution, Austin Justice Coalition and other justice groups, with the purpose of demanding a major reduction in the police department’s budget, which is currently over $400 million.

On July 15, the City Manager, Spencer Cronk, presented his proposed budget that included only a $11.3 million reduction.  Austin Justice Coalition, and other organizations are providing leadership to the community by releasing the results of a commissioned study of 911 calls to the police departments. The study found that under 1% of calls dealt with violent crime, while 40% were entirely non-crime related!  They are calling for a reduction of between $100-200 million, with those funds reallocated to health care, domestic abuse prevention, housing, conflict resolution, and other social needs.  They are providing an online tool that allows a resident to take the existing city budget and reallocate the money according to one’s priorities.  It is a good way to help the public envision the city with a vastly different set of priorities and prepare people for the budget battles to come.

The City Council will be taking community input on the budget at two meetings later this month.  It’s very important that people get actively involved in this process if they truly believe that our current form of policing must be replaced with something humane.

Donate via PayPal at http://peoplestribune.org/pt-news/subscribe/ 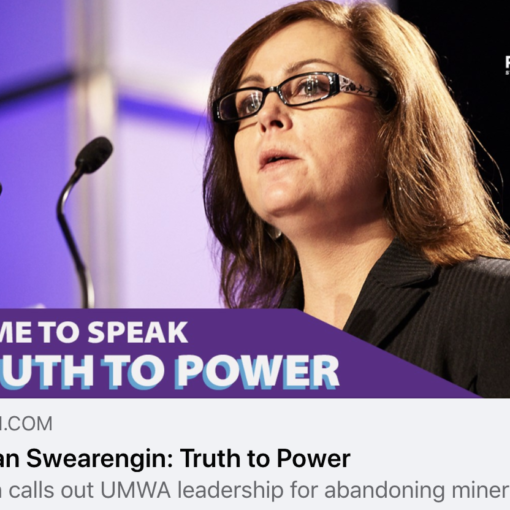 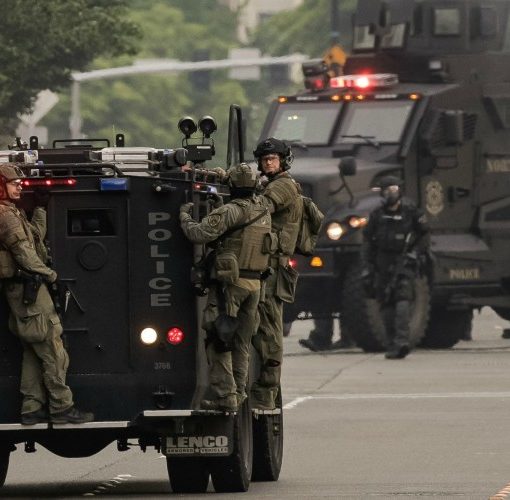 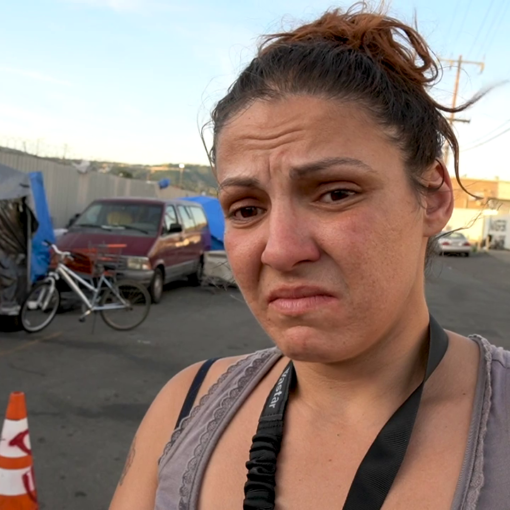 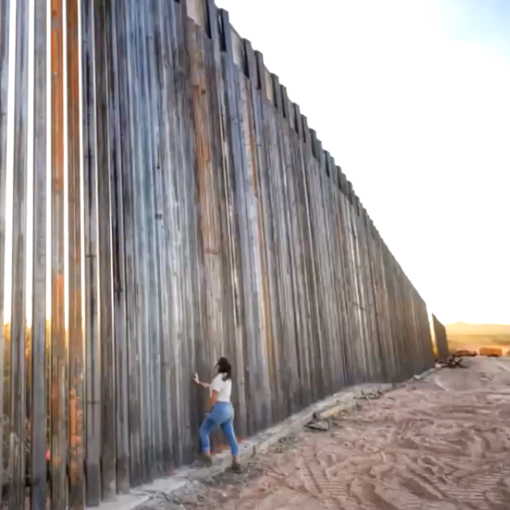 Dear Friends, Please see links below to recordings of the “Zooming to the Border for Human Rights” online panel discussions held from August to October, […]