Behind the Curtain of the Opiod Epedemic

WEST VIRGINIA — Since 2009 I have been the executive director of a small non-profit addiction recovery program where I have had a front-row-seat to the disaster that has been unleashed on West Virginia by the Opioid epidemic, an ongoing tragedy that has inflicted great harm on the residents of West Virginia, regardless of race, educational level, or socioeconomic status. Those who have been the hardest hit by this scourge are the poorest of us who often have not had the ability to access the Intervention, Treatment, and Recovery resources that they need to survive.

In 2018 alone, West Virginia providers wrote 70 prescriptions  for every 100 people – the very highest in the nation.  Families have been torn apart, communities bled dry, and thousands have overdosed and died in the Mountain State as elected leaders promise every year to combat the opioid epidemic. In the small town of Kermit West Virginia (Population 350) as many as 12 million pain pills were delivered by drug manufacturers, wholesalers, and retailers who were all fully aware that with such an extraordinary number of pills, diversion to illicit use was the only possible explanation.

We all know someone close to us whose life has been upended by opioids, and far too many times it began with a prescription.

Last month, West Virginia Attorney General Patrick Morrisey announced a $10 million settlement with the business consulting firm McKinsey for its role in the opioid epidemic.  This is separate from a similar settlement by McKinsey with 47 other states which totaled $573 Million to be shared between them.

A few years ago, the Federal Drug Administration informed Purdue Pharma that they were utilizing unethical ways to market OxyContin. Purdue Pharma complied, but when the company saw profits fall, they called in McKinsey to develop a new plan. McKinsey helped boost Purdue Pharma’s OxyContin sales by 300% through creative ways around the FDA’s mandates.

McKinsey referred to the plan to dramatically increase the sale of opioids around these restrictions as “turbocharge.”

Purdue Pharma pleaded guilty in November to criminal charges around the sale of opioids.  Specifically, the crimes were conspiracies to defraud the United States, violate the Food, Drug, and Cosmetic Act, and violate the Federal Anti-Kickback Statute.

One of the most egregious items that has come to light is how McKinsey worked with Purdue to “to counter the emotional messages from mothers with teenagers that overdosed” on their drug.

Meanwhile, The New York Times reported that court documents show McKinsey’s recommendations included providing rebates to pharmacy companies for individuals who had overdosed on Oxycontin and helping Purdue counter the image of mothers of teenagers who had overdosed.

McKinsey has a known history in West Virginia.  The firm worked with West Virginia University and the state to assess the state’s competitive opportunities and look for significant projects to boost the state’s economy.  Many will remember the firm’s name being touted repeatedly in the past few years at economic development and business conferences.

The state of West Virginia and its universities should undertake a review of any and all contracts with McKinsey to ensure that lucrative, taxpayer funded contracts do not get awarded to companies like this who made millions of dollars while West Virginia families suffered.

McKinsey is again making news in West Virginia as Mingo County and the town of Kermit are suing the business consulting giant.  The town of 350 residents had 12 million opioid pills sent there at the height of the epidemic.  The United States House Energy and Commerce Committee found that the town of Williamson (population 3,400), also in Mingo County, received almost 21 million pain pills between just two pharmacies.

The opioid epidemic is real.  And painful. And deliberate, with Perdue Pharma and their allies like McKinsey becoming among the largest drug trafficking operations in this country.

McKinsey was hired to do a job and did it exceptionally well.  Tripling Oxycontin sales after the FDA placed restrictions on Purdue Pharma was a significant feat.  And one that West Virginia, even after the settlement, is still paying the price for in both real dollars and lives lost.

We should all look at who is to blame in this utterly horrible period in our nation’s history.  The drug war that we see on television is not what we are living today.  Fines and lawsuit settlements are merely the cost of doing business for America’s multinational drug trafficking corporations. This will not end until the people at these corporations who knew or should have known what was happening begin to be incarcerated, and their corporations are barred from further government contracts. McKinsey made millions helping their clients make billions, and the residents of one of the poorest states in America paid the price and continue to suffer because of their immoral business practices.

Mckinsey and their partners won, and West Virginians lost.

The Attorney General’s office should be acknowledged for its work on this settlement.  But as with other big pharma settlements, unfortunately, it does not come close to paying for the real-world expenses associated with this epidemic that West Virginia taxpayers are being stuck with. As with other suits related to the opioid epidemic settled by current Attorney General and former big pharma lobbyist Patrick Morrisey’s office, the Mckinsey suit was settled for pennies on the dollar. This settlement does not come close to covering the mounting legacy costs of crime, incarceration, education, lost income, health care, foster families, and funerals that this epidemic left in its wake.

The People’s Tribune brings you articles written by individuals or organizations, along with our own reporting. Bylined articles reflect the views of the authors. Unsigned articles reflect the views of the editorial board. Please credit the source when sharing: ©2020 peoplestribune.org. We have no paid staff. WE rely on our readers for support. Please donate at http://peoplestribune.org/pt-news/subscribe to help us bring you the voices of the movement. 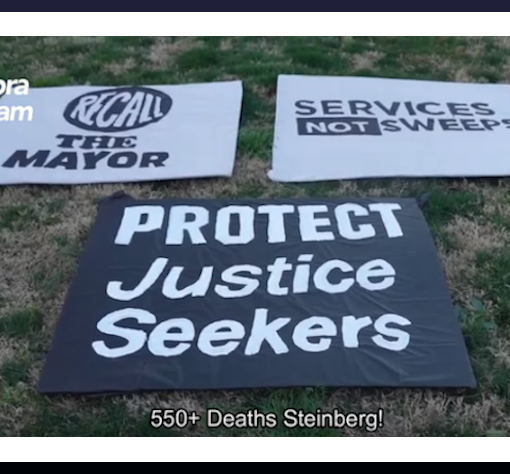 What REALLY Happened: The Demonstration in Sacramento, CA at Mayor Steinberg’s House Sacramento, California, the capital of the state, has a population […] 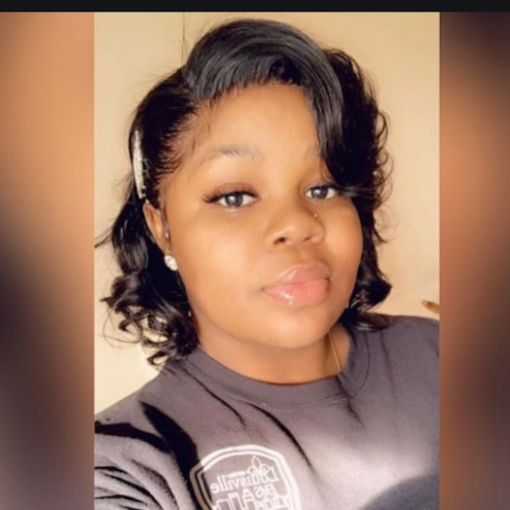 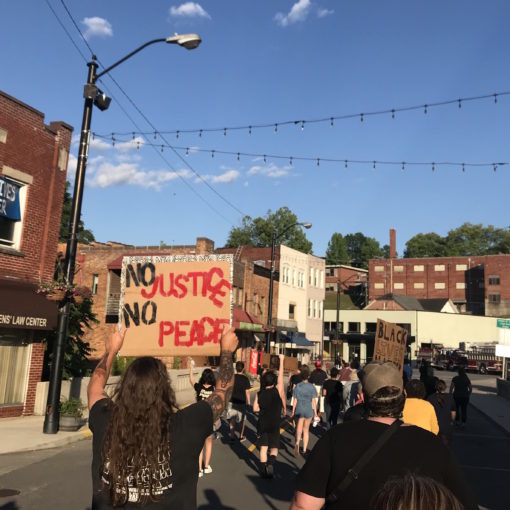 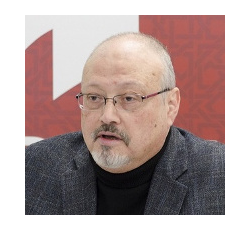