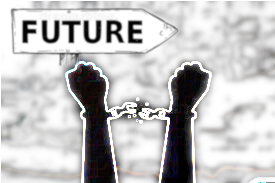 A VISION FOR A BETTER FUTURE

The headline was amazing: “Black Lives Matter May Be the Largest Movement in U.S. History” shouted the New York Times on Independence Day, July 4, 2020. And that news raised a hugely important question:

The protests that haven’t stopped yet peaked on June 6 when half a million people turned out in 550 places in the U.S., including locations with few or no African Americans, the Times said. Surveys estimated that overall 15 million to 26 million people demonstrated in 2,500 small towns and large cities since protests began May 26 after the police murdered George Floyd in Minneapolis.

The Republican political party that controls most of our federal government and 21 state governments don’t want to make most of the changes the protestors want. The only other political party that counts, the Democratic Party that handed Donald Trump the presidency by refusing to recognize the stress and fear in the U.S. working class wants to tinker with the system as little as possible and has defeated Bernie Sanders to push forward a presidential candidate hand picked not to make big waves.

But the largest protest movement in U.S. history is demanding huge waves of change. People who want to end class inequities in the U.S. and protect the environment now make up a social force capable of reconstructing society on a much fairer basis – if they keep their eyes on the prize.

Their demands have included an end to systemic racism, a health care system that works for everyone, a criminal justice system that delivers justice rather than vengeance, an end to poverty wages, an end to homelessness, a guarantee that all people’s basic needs are met, an end to ravaging the environment, and much more. 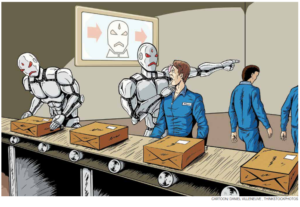 Our economy, crippled by the lock-down required to slow the spread of Covid-19 was in deep doo-doo long before the coronavirus pandemic, because of the revolutionary change in how goods and services are being produced was being used to make the rich richer, not to make the society better. Workers may think the economy can go back to business as usual, only they’ll be doing even more work for even less money. But corporate CEOs understand that the digital microchip has fundamentally changed the economy by killing capitalism.

Now that algorithms and microchips are speedily enabling robots to do almost anything, more and more human workers aren’t needed anymore. So why should capitalists bother paying people they don’t need when they can keep their own incomes up through financial speculation?

We are seeing their answer to that question in the steady decline of good jobs that people who live on Main St., not on Wall St., can raise a family on. As usual in America’s racialized capitalism, the numbers show more whites than non-whites are affected but the percentages show non-whites are disproportionately harmed.

The thing is, production by robots instead of people could be a wonderful thing for the country – if we had the political and economic systems to take proper advantage of it. Think of it this way:

What happens in a wealthy country that no longer pays its workers enough for them to afford decent lives? We see the answer in the growing homeless crisis on our streets, and the growing uncertainty about the future. And it’s going to get much worse when the temporary protections against evictions generated during the coronavirus lockdown expire.

What would a country look like if it were set up so that all of its people could benefit from the cheap abundance possible with robotic production? The government would guarantee basic needs to all people, including food, shelter, medical care, a good education, and jobs that move the society forward. To do that the government would take over the production of all the things the society needs. No more millionaires and billionaires hogging resources the whole society needs. No more decisions by a handful of very rich people about what is permitted on social networks, or what drug treatments to fight Covid-19 will cost. The government would be able to do that because it would be controlled by we-the-people. Free and fair elections where people are encouraged to vote, instead of being discouraged, would elect public officials dedicated to building a society that works for all of God’s children, Instead of a society where the power of money dominates, and everyone without money is locked out.

To get there, though, we-the-people need a political party dedicated to working for all of the people, not just the elites. In the United States political parties determine who can run for office successfully. We don’t have a working class political party. Both our major parties are dedicated to benefiting our ruling class first, doing its bidding by handing the best to the rich and pushing austerity, problems and pain onto people who have to work for a living. Just look at how the Wall St. powerful sucked millions from the CARES Act intended to help the Main St. folks shut down by the coronavirus.

It would be great if the largest protest movement in U.S. history produced a political party dedicated to creating political, social , and economic systems truly suited to a robotic production system that increasingly doesn’t need human workers anymore. For more than 400 years the system that created the American Dream for some people has been creating an American nightmare for way too many others. Now that the people protesting in the streets seem to recognize how much trouble, pain, and injustice that system has caused, it’s time for a change. We owe that to future generations.

And the beautiful thing is, digital robotic production of goods and services finally makes that change possible. We’re not economically tied to capitalism anymore. All we-the-people have to do is seize the opportunity. 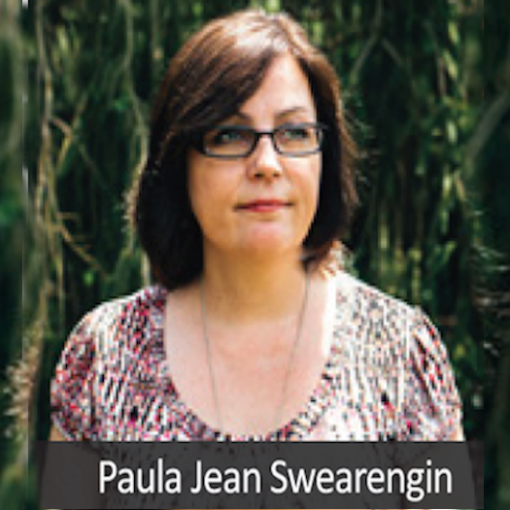 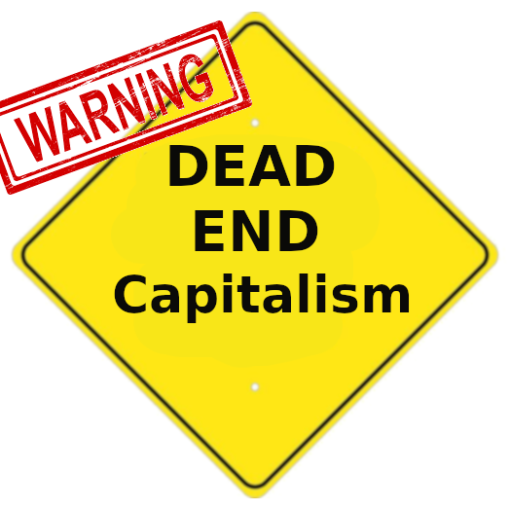 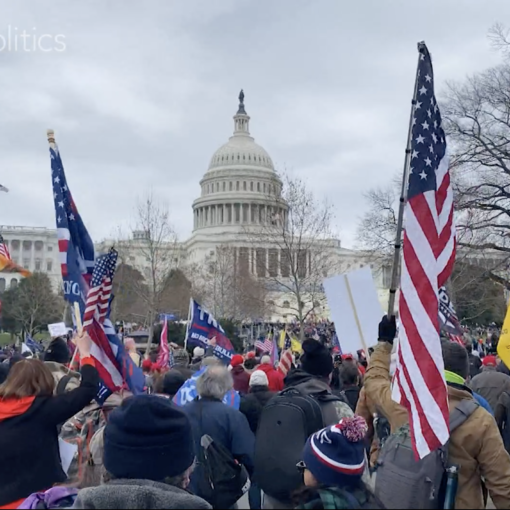 PTLN – 1.9.21 The Backdrop of the Horror at the U.S. Capitol Building By Maureen D. Taylor, State Chair, Michigan Welfare Rights […] 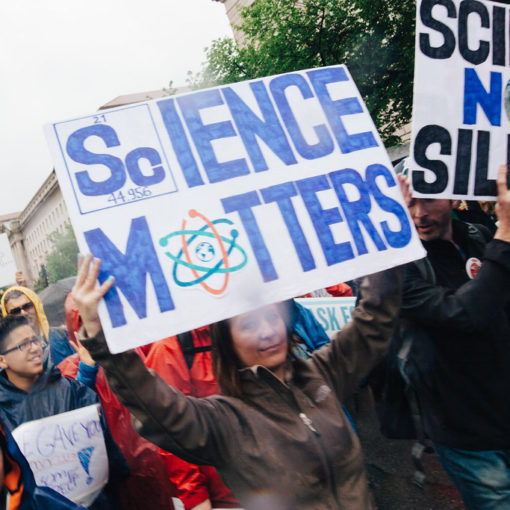