Villalobos’ death is another tragic incident in a long list of cases involving border agents who are never held accountable for their actions. The San Diego Police Department has jurisdiction over the investigation; however, Alliance San Diego and the American Friends Service Committee wrote a letter cautioning the San Diego police chief that the investigation be conducted in an impartial manner, without any intrusion by Department of Homeland Security agencies, especially the Border Patrol. The letter states, “Given the missteps of prior investigations, particularly in the killing of Anastasio Hernandez Rojas 10 years ago by border agents in the same area, it is imperative that the SDPD follow the highest standards of a homicide investigation.”

According to Villalobos’ family, Villalobos was attempting to return home where he had a 12-year-old son. He was known as a caring man, who was developmentally delayed as a result of problems with his birth. His family also asserts that Villalobos was not an aggressive person, and he dedicated his time to exercising as he dreamed of becoming a boxer.

Though the area where Villalobos died is covered by surveillance cameras, information about what led Agent Gonsalves to shoot Villalobos is not yet known. There are cameras also set-up at the outlets store complex, but the San Diego Police Department has yet to release video of the incident.

The San Diego Immigrant Rights Consortium, a coalition of over 50 organizations in San Diego, organized a vigil days after the shooting where they brought cempasuchil flowers, typically used for Day of the Dead celebrations. Speakers also reiterated the call for the San Diego Police Department to conduct an impartial investigation, but also noted that Border Patrol agents operate within a culture of impunity.

While families were memorializing their loved ones for Day of the Dead, the White House instead attempted to usurp the November 2 Mexican celebration by announcing a provocative proclamation as a “National Day of Remembrance for Americans Killed by Illegal Aliens [sic].” The proclamation lists policies targeting migrants and border communities. Yet, those are the same policies that cause death and despair as they decimate the asylum process and criminalize migrants.

For Villalobos’ family, as they are trying to get questions answered about why Agent Gonsalves shot Villalobos, they also must now contend with the difficult mourning process, of raising funds to bury their loved one, and of Villalobos becoming another name on the long list of people who have been victimized by border agents. San Diego-based organizations will continue to work with Villalobos’ family to seek justice in this case. 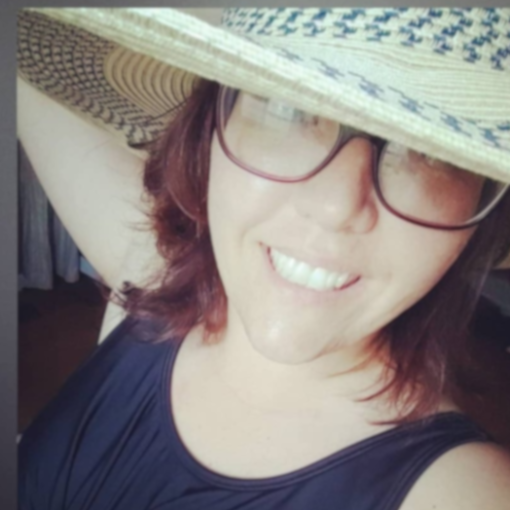 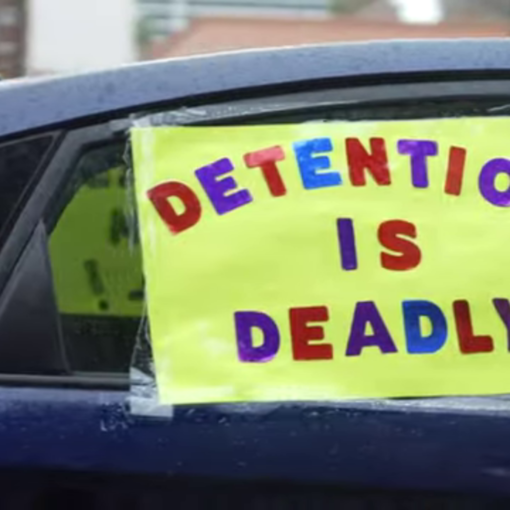 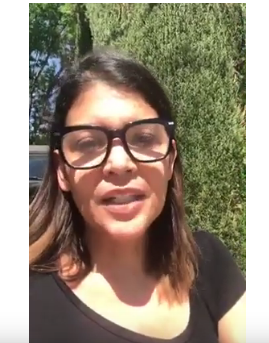 “What is happening to Black men is CAPITALISM,” says Aida Rodriquez. The entertainer challenges America’s morality in this inspiring video about the […] 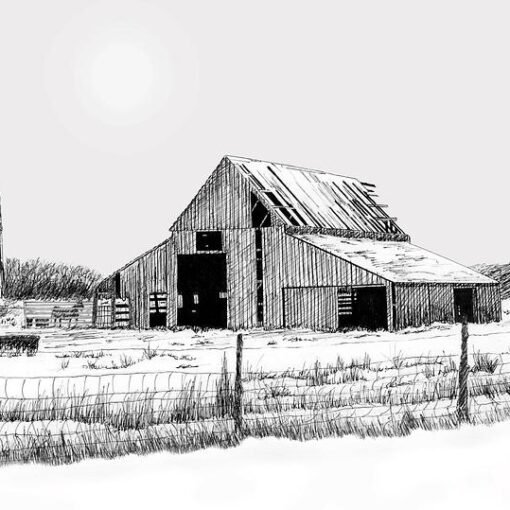