The Crisis: We Can’t go Back to the Way Things Were

Alongside the horrifying scenes of dead bodies being packed into refrigerated trucks as a result of the pandemic, a record 10 million people filed new claims for unemployment insurance recently. And this is just the beginning. By one estimate there may be some 47 million newly unemployed by the end of June. A Federal Reserve official says the unemployment rate could hit 32%, three times the worst point of the 2008-09 Great Recession. Many businesses still open have cut their workers’ salaries by as much as 30%.

The huge financial bubble represented by the bloated stock market was covering up serious problems. Before the pandemic crisis set in, the economy was already sliding into what some are now calling a depression, as the result of years of the corporations replacing workers with technology, sending jobs offshore, and cutting back the social safety net.

As the rich gambled and made trillions on the stock market, some 40 million people were going hungry sometime each month. Seventy-four percent of all employees in the US lived paycheck to paycheck, and almost three in 10 adults had no emergency savings. Seven hundred people were dying each day from poverty, according to a Columbia University study. Between the virus and the economy, things are much worse now, especially for the homeless, the disabled, the immigrants, those in prison, and the millions without access to health care or a paycheck.

The recent economic stimulus package passed by Congress will provide some needed relief for the workers, but it’s not nearly enough or fast enough. And millions such as the homeless, most undocumented and disabled, and those too poor to pay taxes will not get a check. The package delays evictions, but after three months you have to pay that rent back. What is needed is a moratorium on evictions and on foreclosures, a moratorium on cutting off water and utilities, and restoration to those who already lost them.

Providing such necessities to the poor is not only right, it’s key to stopping the pandemic. Otherwise the virus will continue to spread through those who have no way to protect themselves. Those with wealth and power have told the rest of us to “stay home,” but what if you have no home? How do you wash your hands frequently? How do you stay well, or get well, with no health care and no decent standard of living?

In light of the crisis, people are organizing and stepping forward to press their demands on those in power. Tenants are demanding a freeze on rents, mortgages, evictions and foreclosures. Nurses and doctors are demanding the personal protective equipment and supplies they need, as well as access to health care for all. People are demanding widespread virus testing, which is the only way to really rein in the pandemic. Gig workers are demanding safe working conditions and hazard pay. The homeless are doing housing takeovers and demanding they be housed immediately. People are calling for the expansion of food stamps. As covid-19 spreads in the prisons and immigrant detention centers, people are demanding the release of some prisoners and those detained. Across the country, there have been strikes, walkouts, petitions and other actions by workers in health care, auto, sanitation, public transit, delivery, grocery stores, shipyards, poultry plants, food processing, meatpacking, the postal service, hospitality, and construction. The list goes on.

Some local, state and federal officials are reacting to the pressure. In New York, Gov. Cuomo has sent the National Guard to pick up unused medical supplies from upstate hospitals and redistribute them to facilities downstate, including ventilators and personal protective equipment. In Michigan, Gov. Whitmer suspended water shutoffs for customers behind on their bills, and ordered cities to restore service to those who already had been shut off. In Illinois, Gov. Pritzker directed state, county and local police to temporarily stop enforcing eviction orders. California has begun leasing hotel rooms for those homeless who have the virus or are vulnerable to it, though few have been housed so far and there is plenty of vacant housing to house all the homeless.

This shows what can be done. It’s now clear that the resources are there to resolve both the current emergency and the emergency that already existed for millions of us before the coronavirus pandemic began. The scale of the crisis and the action of the people is forcing the government to do some of what the people need done.

Meanwhile, at the federal level another relief bill is in the works. Sen. Sanders recently described some of what the bill should include if it’s really going to help the people: Empower Medicare to pay all the out-of-pocket health care expenses for the uninsured and the underinsured, regardless of immigration status, during this pandemic. Provide monthly payments of $2,000 for every man, woman, and child. Force the president to invoke the Defense Production Act to produce the personal protective equipment, ventilators and other medical supplies needed. Provide emergency food to millions who will otherwise go hungry. Provide hundreds of billions in direct fiscal aid to states and cities to ensure they have the personnel and funding to aid the people. Suspend monthly expenses like rent, mortgages, medical debt and consumer debt collection for four months. Cancel all student loan payments and place an immediate moratorium on evictions, foreclosures, and utility shut-offs.

We, the people, cannot permit our demands, such as the ones listed above, to be granted only temporarily. We have to continue the struggle to make any emergency reforms permanent, and then demand even more. We cannot “go back to normal” once the virus plateaus, because “normal” is what got us into this mess. This crisis is forcing society to confront the fact that an injury to one really is an injury to all. Neither the virus nor the economic crisis will ever be eliminated if we allow poverty, injustice and government repression. We have the abundance to take care of everyone.

We have the opportunity now to take another step toward building a whole new society where everyone is cared for, and we have a right to that society.

The People’s Tribune welcomes articles from those who are engaged in the struggle to build a new society that is of, by and for the people. Please credit the source when sharing articles. Copyright © 2019 People’s Tribune. Visit us at www.peoplestribune.org / Donate at http://peoplestribune.org/pt-news/subscribe/ or send to PT, PO Box 3524, Chicago, IL 60654-3524. 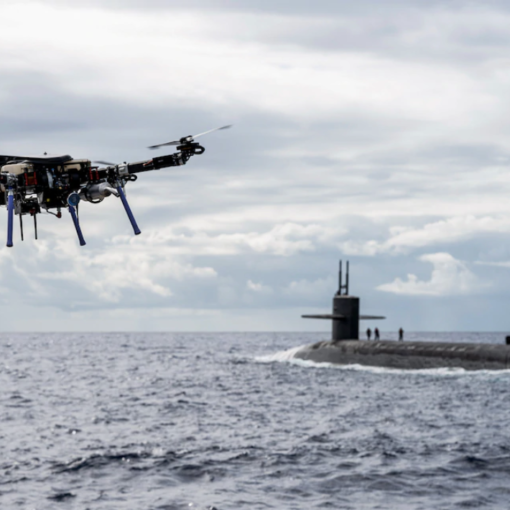 PTLN 10-24-20 Let’s Defund the Pentagon, Too “We must begin moving beyond militarism, as Martin Luther King urged more than 50 years” […] 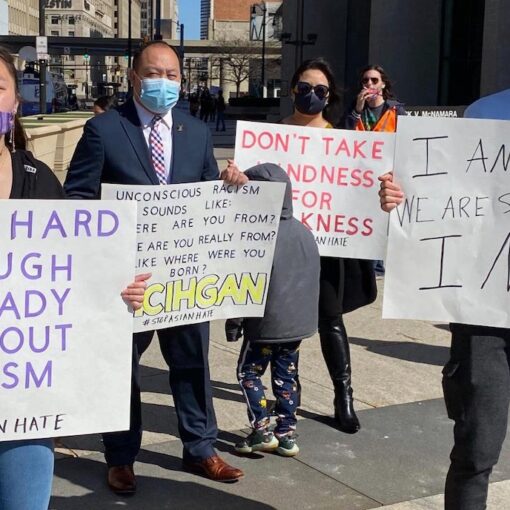 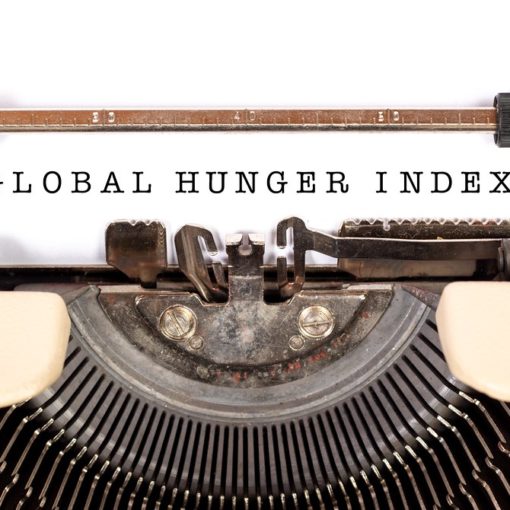 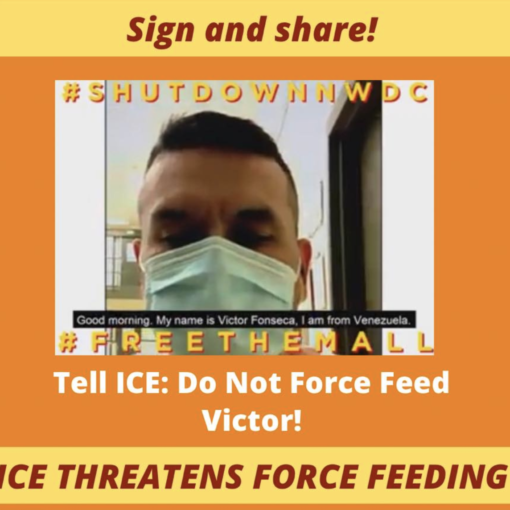