Sacramento activists took to the streets in a 75-car caravan action on April 27. Here, Courtney Hanson and Robert Cummings from the organization, “Decarcerate Sacramento” talk about their experience and the message they sent about closing and defunding Sacramento’s jails. The movement to defund the police is gaining momentum as tens of thousands of people of all ethnicities take to the streets to make known their refusal to tolerate the continuing slaughter of Black Americans, part of the systemic attack on poor people.

Tell us about your experience in organizing the protest caravan.

It was very fulfilling knowing that I’m part of a collective effort to stop some of the things that are happening in our community with our people by standing up with what I feel is a whole new generation of revolutionaries. We’re standing against things that aren’t right.

I think the message was to mainly show how irresponsible capitalism is to the people. The black and brown communities are treated unfairly. They say they’re helping us out by forgiving our rent when it’s really just going to put us in more debt. It could start from the top or the banks could be more forgiving. They still won’t because of the capitalism aspect of it all.

It was just an incredibly beautiful and powerful show of solidarity and unity and an example of how deeply connected all of the issues that the various organizations are working on are. And we’ve always known that, but there’s a spotlight on it in a global pandemic. I think Robert said it all that, on one hand, we know the solutions will come from the community and from the grassroots and that we are the ones who will take care of each other. And in doing that, we can also grow our power to pressure elected officials and the people who control our public resources and truly change their priorities. Because like you both said, it’s a crisis of priorities. There is no crisis in terms of a lack of resources.

It’s a crisis of priorities and how those get distributed and being part of Decarcerate Sacramento, we know how people end up in jail. It’s because of poverty, it’s because of over-policing in their communities, it’s because of systemic racism and saddling people with debt for generations to come is not the solution.

What was the message you sent out to the neighborhoods as you passed through?

The message we were sending was of unity between the community and the grassroots organizations like ours. I feel like we’re trailblazers right now, creating new paths, that support onboarding, as well as growth and development. We’re going to be showing other generations behind us how to stand up for themselves and stand up for their communities. So I got a real sense of accomplishment. The ability to show the communities that we’re there and we’re standing up for them and ourselves and they could do the same as well. They just need to get involved.

Yeah, I loved that our energy was not just focused on making demands to local officials who are lacking leadership, but we were also focused on weaving through neighborhoods and really building solidarity and sending a message that you are not alone. So many of us are scared that we won’t be able to pay rent next month. We’re scared of our student debts. We’re scared for our loved ones who are incarcerated during this crisis and people coming out of their homes, literally almost every single person that we came into contact with, smiling, waving, fully understood the message and felt connected to it. And that was really beautiful and uplifting.

The organization, Decarcerate Sacramento, can be found on Facebook.

Editor’s note: For downloadable People’s Tribune flyers on the elections and the movement for a New America go to: http://peoplestribune.org/pt-news/2020/08/election-flyers/ By the […] 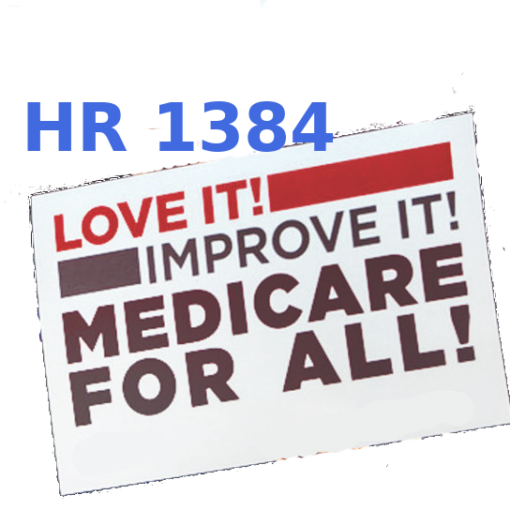 Video above recommend by People’s Tribune Reader Peggy.  She wrote “That most people mean when they say they like private health insurance […] 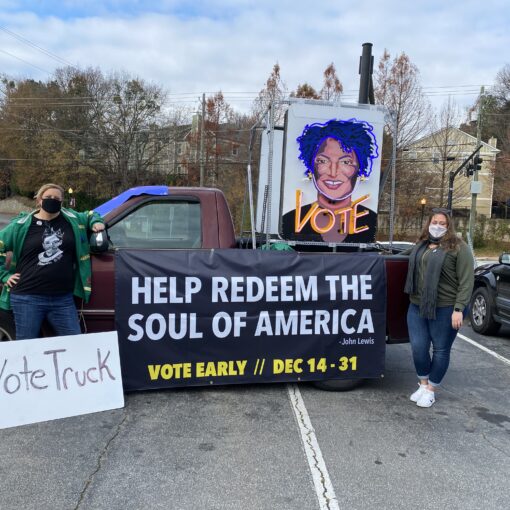 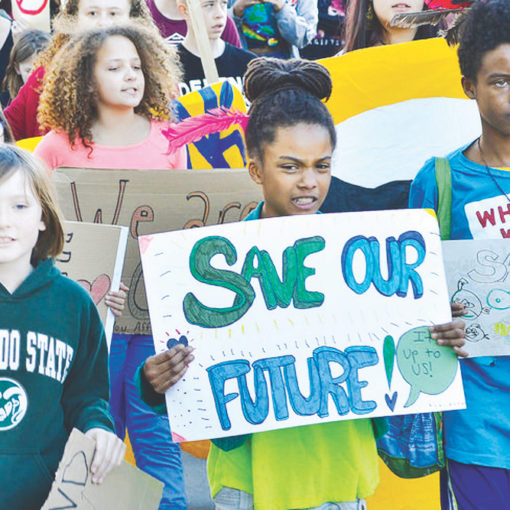