The Georgia Department of Public Health now reports there are 21,883 confirmed cases in which 4,154 people remain hospitalized. The death toll in the state has risen to 881. Underlying health conditions such as diabetes and obesity in the African American community keep them at a higher risk of death than any other ethnic group.  African Americans are more likely to hold public service jobs and interact with more people which puts them more at risk.  In the rural areas in Georgia there is a lack of hospitals.

One in five Georgia workers has sought unemployment benefits. The total number of the unemployed is 1.1 million in just one month. Most of these workers are in the food services and the hospitality sectors (restaurant and hotel workers.)  The health care industry, as well as workers in retail and manufacturing also have had massive layoffs.  Those working in the film industry may also receive unemployment benefits.

Some of the workers who do not want to go back to work may still receive benefits. Some fear going back to work due to the lack of masks and gloves and some need to stay home to care for their children or elderly relatives.

Georgia has not met the criteria in the guidelines set by the White House.  One of those was that the state has to post a 14-day decline in the percentage of tests that are positive. Another worry is whether businesses have enough personal protection equipment. Another suggestion made was that owners of the businesses should ask each customer if he or she have had a cough or fever in the last few days. White House Economic Advisor Larry Kudlow has suggested that businesses should be shielded from liability if employees and or customers contact the infectious disease.

Mayor Bottoms stated that she has a good relationship with Governor Kemp but disagrees with his decision to open these businesses.  In the midst of this turmoil, Mayor Bottoms received an email calling her a derogatory name. She was reading her emails with her daughter and was upset that her daughter saw it. There have been protestors who marched with signs at City Hall for the mayor to open up the city. Ironically, there have been protestors in cars and trucks outside of the Governor’s mansion who honk and hold signs stating that the state should remain closed.

In spite of the emails and protests the Atlanta Mayor received, she sent a text to those who were angry with her that said, “I pray for you.” The mayor ended the post with a quote from Dr. Martin Luther King Jr., which said, “conscientious stupidity or sincere ignorance.”

The health of Georgians should be a major concern in this period of time.  In addition to urging business owners and employees to take additional precautions Michael Thurmond asked houses of worship to continue to stick to remote services.

Perhaps, the majority of Georgians will believe the same as many people across the country feel in this ABC Poll: that staying at home in this period of time should continue.

Just over eight in 10 Americans are concerned about contracting the virus, a number that has held steady in polling the last few weeks.

In this week’s poll, 72% believe moving too quickly to loosen the stay-at-home orders is a greater threat to the country than moving too slowly, and 86% think social distancing and stay-at-home orders are responsible policies. And if restrictions were lifted tomorrow, some 80% say they are unlikely to go out to public places that are likely to draw crowds.”

The People’s Tribune welcomes articles from those who are engaged in the struggle to build a new society of, by and for the people. Unsigned articles reflect the views of the editorial board. Bylined articles reflect the views of the authors. Please credit the source when sharing. Copyright © 2019, peoplestribune.org. Donate at http://peoplestribune.org/pt-news/subscribe/ or send to PT, PO Box 3524, Chicago, IL 60654-3524. 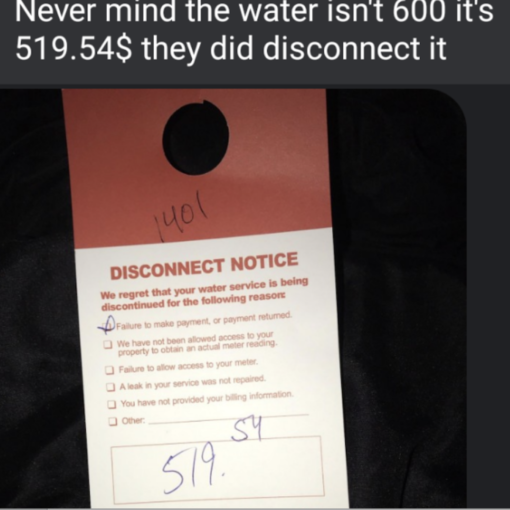 PTLN 1/28/21 Consider how often you rely on running water By Allan Axelrod and Kara McCauley URBANA, IL — For many of […] 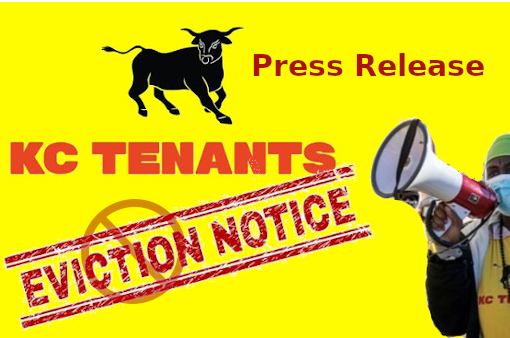 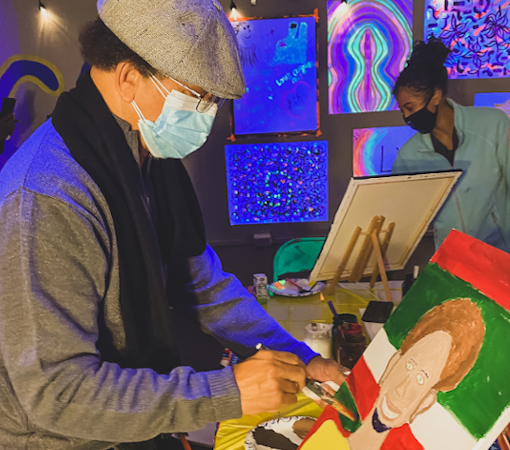 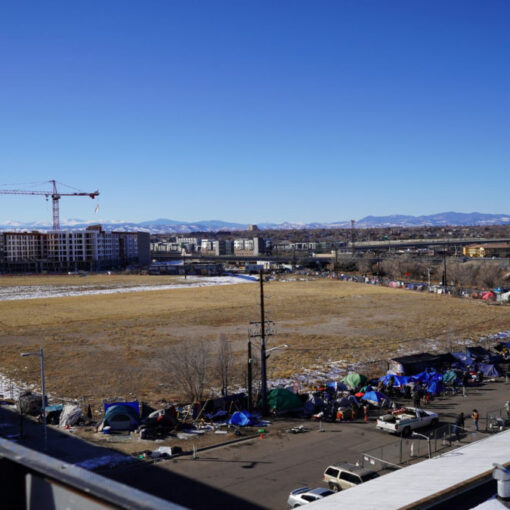