SANTA CRUZ, CA —Twelve months ago the City of Santa Cruz interrupted their plans to introduce an ordinance they believed would circumvent the federal ruling in Martin v Boise against Cruel and Unusual Punishment of the homeless to erect what they called their “Triage Centers” where unhoused people would be placed in caged parking lots for 72 hours. Nearly every parking lot in downtown Santa Cruz was fenced and provided with a portable toilet in preparation for this scheme.

Thankfully they abandoned this cruel plan after their first sweep of the unhoused into one of these fenced-in lots turned out to be a bad idea even from the city’s point of view. Bad optics to say the least.

The twelve month lockdown gave city officials time to perfect their pre-Covid plans introducing the long-dreamed-of law at the first city council meeting of March 202, changing the title and text of Chapter 6.36 of the Municipal Code from “Camping” to “Temporary Outdoor Living.”

The Temporary Outdoor Living Ordinance was passed on March 9 with amendments on the exact locations of their “at risk areas” changed to include the entire city with the current exception of the narrow sidewalks on three of the cities’ busiest streets. The original plan to ticket and arrest people “caught” with an erect tent or unfolded tarp on these strips of concrete before between 7:00 am and an hour before sunset but this was changed to anytime between 8:00 am and 8:00 pm. This is expected to change again since some city councilpersons noted that children going to school would see people living outside and that would not be fair to them and their families.

Food Not Bombs has already experienced an increase in the number of people reporting that they had been evicted into their vehicles and is bracing for a flood of people being forced onto the streets. If the changes in the Temporary Outdoor Living Ordinance are adopted at the April 13 city council meeting people will have the choice of renting a hotel room or apartment or will be forced to walk outside of the city limits every evening lugging all their survival gear with them in hopes of finding a patch of soil to sleep on in an unincorporated area of the county.

The county and city’s “Two by Two Committee” have made a number of comments suggesting that the next phase of the plan will include the construction of a camp they will call a “Navigation Center” where all people living outside will be obligated to reside. People familiar with the plan say that those who refuse to move to the south edge of the county into this center will be forced into a military base “like Camp Roberts” in central California.

The language of city and county officials and their supporters suggests the level of dehumanization of those who cannot afford housing has reached a point where forced removal of our homeless friends and family members is not only going to be tolerated but will be celebrated.

Keith McHenry is with the Santa Cruz Homeless Union, the National Union of the Homeless, and he is co-founder of Food Not Bombs.

The People’s Tribune brings you articles written by individuals or organizations, along with our own reporting. Bylined articles reflect the views of the authors. Unsigned articles reflect the views of the editorial board. Please credit the source when sharing: ©2020 People’s Tribune. Visit us at http://peoplestribune.org/ and http://www.peoplestribune.org/latest-news/ 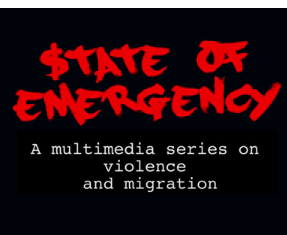 “State of Emergency” and “What to do if ICE Comes to Your Door” A multimedia series on violence and immigration Protege La Tierra, […] 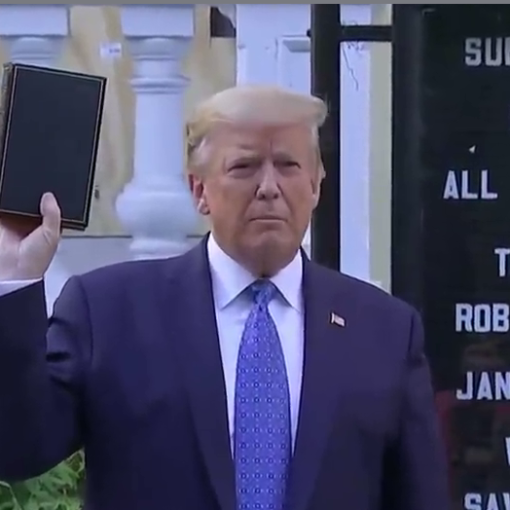 PTLN 10-24-20 Chile’s Constitutional Referendum: The Post-dictatorship Generation is Unafraid of Change Editor’s Note:  This article was written before the referendum.  On […] 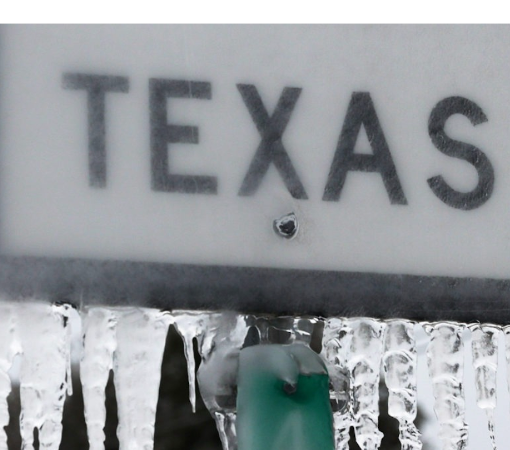 PTLN 3.5.21 San Antonio bulldozes a homeless encampment. Then the winter storms started The People’s Tribune is republishing the article below entitled, […]