The House is preparing to impeach Trump as we go to press, although it seems likely the Republican-controlled Senate will vote to keep him in office. Americans are divided on whether Trump should be removed by impeachment.

Millions are justifiably furious at Trump and they want him out, not only for the crimes he is accused of, but for the serious damage he has done to the people. He has promoted racism and violence, and launched an assault on immigrants, the poor and women. And he has done damage with his approach to healthcare, homelessness, the environment, social programs, business regulation, and his tax giveaways to the rich, among other things. He should be removed for these reasons.

Millions of others oppose impeachment for various reasons.

What we all can agree on is that millions of us are struggling just to stay alive and the question is: how are we going to do that?

First, we have to see that the fight in Congress and the media about Trump is not just about Trump’s crimes, but also reflects a fight going on among the billionaires and corporations about how best to hang on to their wealth and power. Few politicians of either party are putting forward a program to help the people.

To ensure corporate interests are guaranteed, the powerful rely on a bipartisan group of Democratic and Republican politicians. A case in point: While attention was riveted on the impeachment spectacle in mid-December and millions of Americans are barely surviving, most of the House united across party lines to vote 377-48 to authorize $738 billion for the Pentagon, including a new Space Force. Only 41 Democrats and six Republicans voted against the bill. Elizabeth Warren called the bill “a Christmas present to giant defense contractors.”

There are some politicians—people like Sanders, Warren, and others in Congress and at the state and local level—who are trying to get the government to meet the people’s needs. They are trying to help guarantee housing, food, water, healthcare and education for everyone. They are trying to protect the human rights of immigrants, address climate change, and defend justice and democracy. But the corporate-allied Democrats and Republicans are blocking the path, and corporate media are actively undermining progressive candidates. The people need to hold every politician accountable, regardless of party.

A People’s Tribune correspondent in a rural Midwest area reported that people she knows want Trump out, but they are focused on “how they’ll keep their utilities on and how they’ll eat. One person on disability got a $16 raise in his benefit, but it was deducted from his food stamps. His wife had her job hours cut from 30 a week to 15. Their electricity has been shut off numerous times because they can’t come up with the money to pay when they live from crisis to crisis.”

The whole economic system is collapsing, and democracy, freedom, justice and our ability even to survive are collapsing with it. Impeach Trump! And, we the people must also demand that every candidate and office holder say what they are going to do to guarantee democracy, solidarity among the people, and our ability to thrive, not just survive. This needs to be the yardstick we use to measure progress.

The People’s Tribune welcomes articles and art from those who are engaged in the struggle to build a new society that is of, by and for the people. Unsigned articles reflect the views of the editorial board. Bylined articles reflect the views of the authors. Please credit the source when sharing. Copyright © 2019 peoplestribune.org. We rely on our readers to fund and distribute the paper. Donate via PayPal at http://peoplestribune.org/pt- mail to PT, PO Box 3524, Chicago, IL 60654-3524. 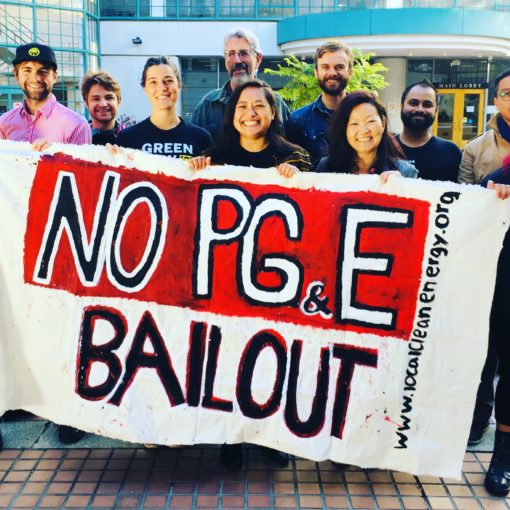 By Peter Brown, Oakland teacher and member of No PG&E Bailout At the October 24 California Public Utilities Commission (CPUC) meeting, […] 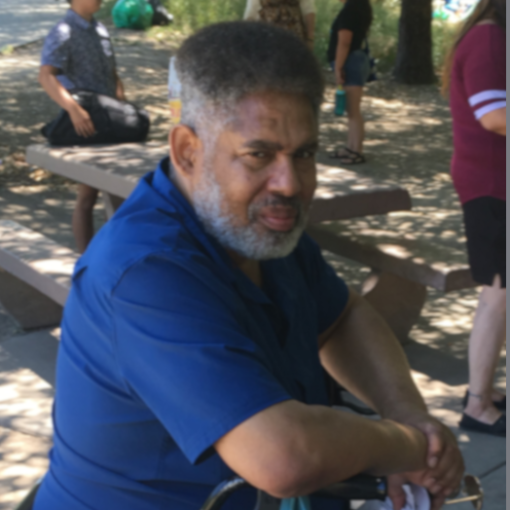 Published on PTLN 6-3-20 EIGHT MINUTES, A Poem for George Floyd by Ramon Navarro Johnson    8 minutes 8 minutes Things have got […] 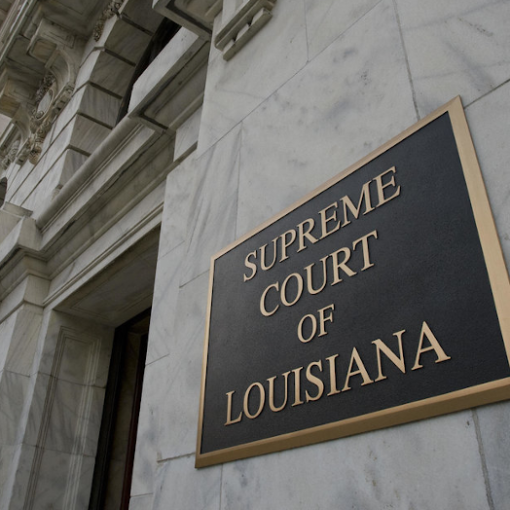 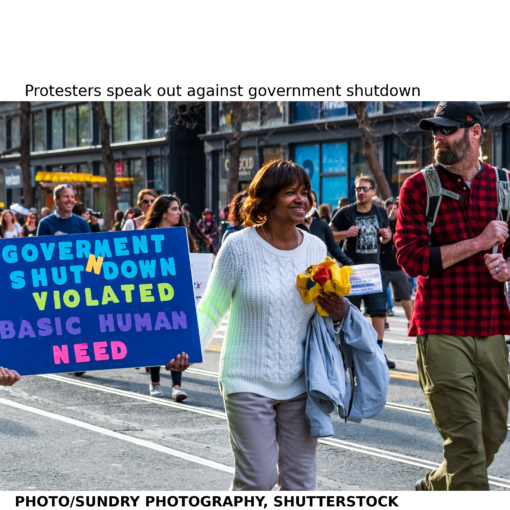