The People’s Tribune water discussion group is presenting a series of webinars on the fight for clean water as a human right. Sponsors include the People’s Tribune/Tribuno del Pueblo; Our Illinois Revolution; People’s Water Board; Denmark Citizens for Safe Water; Youth for Global Health & Social Justice & Walk Around the World for Water; Democracy Defense League, and many others from across the country.  The webinars support all communities that want to help build a powerful movement for water as life. See videos on our YouTube Channel. https://www.youtube.com/channel/UCEDaKHz3C-eBOteG-OQiTUg  Below are excerpts from testimony from the second webinar, on Michigan fighting lead in the water.  As co-host Nayyirah Shariff points out in the opening, lead is a neurotoxin and there is no safe level. And in Michigan, the takeover of certain cities by State-appointed emergency managers who served corporate interests and denied democracy set the stage for these cities to have poisoned and unaffordable water, and for the attempted privatization of water. Communities became democracy sacrifice zones, but not without a fight that continues to this day.

Claire McClinton, Democracy Defense League (Flint):  I send you greetings from the occupied and poisoned city of Flint, MI! A lot of journalists and media came and went … But the People’s Tribune stayed with us in the trenches and I thank you for that. The Markets Insider Magazine published a headline: “Water Futures Set to Join Likes of Gold and Oil and Trade on Wall Street for First Time Ever.” They will not be retreating from seizing ownership and control of public water. This should caution us as we go forward in our fights to just get a glass of clean water. For seven years we have demanded restorative justice for Flint: We demanded they abolish the Emergency Manager Law…instead…we got saddled with bond debt… their purpose [which resulted in the poisoning was] to seize public assets, water being number 1. [We demanded] clean water. What did we get? Service line replacement, but… the private replacement was like drinking dirty water with a clean straw…We still have 500 residents who have not had lead lines replaced. Our next demand was accessible, affordable water. [Instead] we paid among the highest water rates in the nation. Our next demand was education. In Flint, the learning disability rose 57% because of lead contamination. We demanded they provide our children with things they need to cope. We have not got any of that yet… We demanded Medicare for all. [Instead] we got a temporary expansion of Medicaid, but no guarantees that our medical needs will be met now [or] in the future… Lead poisoning is generational… our children’s children may be impacted by the poisoning….

Rev. Edward Pinkney, President, Community Water Council (Benton Harbor):  Benton Harbor is a very small city…nobody really cared about the city. Even the elected officials… only cared about what they could get from Whirlpool Corporation, [headquartered in Benton Harbor]. If it wasn’t for Flint, we wouldn’t be talking about the water. They knew it was bad in Benton Harbor in 2010…under the emergency manager…They didn’t care until one young man, 10 or 11… got sick. They…discovered he had more lead in his body than 10 people would have had, and eventually he died, but they didn’t say he got it from the water… this is how the Community Water Council was born. Emma Kinnard [and I] went and got two pints of water and took them to city hall and gave them to the mayor…he refused to have them tested. [That’s when] the Community Water Council went out and got 75 sample water tests and sent it to the University of Michigan biological lab, and discovered the water was undrinkable. You shouldn’t have ONE drop of lead in your drinking water…”

Gracie Wooten, Highland Park, Member, Highland Park Human Rights Coalition: In 2017, as a result of the Michigan Lead and Copper Rule [revisions], the levels of lead made Highland Park part of an action level…In Highland Park the infrastructure is old…Like other Michigan cities, HP has suffered under the financial managers…Being an auto town, it suffered from the disinvestment in the auto industry… When the water plant opened in 1914, Highland Park was still a village.…Corporations have been running from one city to another to increase production and get more profit… By 2000 we had our first emergency manager…[they] dissolved city unions, the police department was farmed out, building after building closed down and they tried to privatize the water department. The Human Rights Coalition was established around that time… 50% of the people couldn’t pay their water bill…Highland Park was under emergency management for nine years…[and is] still suffering from emergency management and disinvestment… Nothing in the city was fixed, it’s rotting, no repairs on the water department… Gov. Snyder… would not repair it, the Highland Park water department shut. Right now we have problems…with service lines [and] the water mains keep breaking…The pipes are over 100 years old, estimates are over 80% are lead. It’s criminal what’s being done to us. As a result of what the original human rights coalition did, we do have a water affordability plan…

Roslyn Walker, Detroit, Member, People’s Water Board:  There’s over 80,000 lead service lines in Detroit . . . they are servicing water to homes built back in 1945. Detroit Water and Sewage came up with a water upgrade to replace lead pipes and doing water main lines and water and sewer lines; so with that, the cost was going to be on the residents. Rates kept going up after that; they still installing water main replacement as they call it, they were installing plastic zip lines, [a plastic liner that they] install in the pipe, not replacing the pipe. With them doing that, they’re shaking up these pipes… different dirt … then you’ve got lines to the house … and lead faucets in the house… so residents have to pay for those things to be done…also replaced blue water hoses for service to go into homes. They also gave residents pitchers to drink out of with filters that wasn’t certified, and only gave people one filter with one pitcher… So I got me some flyers, and knocked on people’s doors… said they didn’t tell you about lead piping…so I educated these residents in the community. From there we’ve been out ever since 2011-12, now 2021 and here in a pandemic… And they got a plan where you pay $25 toward your water bill if you can’t pay the whole bill, but they getting loans to fix all this infrastructure and these pipes, and residents have to pay. So we still losing out; still need the water affordability plan which we have come up with. They overlook that for years, then…the emergency manager came in and took over. No one is helping residents at all, you have to buy bottled water, no one wants to drink contaminated water. I want everyone in the whole US to know.… We need to grab ahold and make these corporate people pay for what they’re doing to our system.

ON WHAT TO DO NOW TO CHANGE THINGS:

Bishop Jefferson:
And the emergency manager was just put in the cities that were predominantly Black and Brown people. There were other cities that have financial problems …

Claire McClinton:
We need to keep building coalitions and keep building networks like with these webinars and also do some digging [so people know who the real enemy is]. Whatever your water issue is, ask yourself who benefits from what is being done to the water. We know in Flint the bond holders are JP Morgan, Stifel, and Wells Fargo. . . the system of privatization is what’s driving our sky high water bills up . . .  we are paying for bonds, not water. … Now the city of Flint is getting $99 million with the COVID relief package; we see an opportunity to reverse some things the emergency manager did, and establish water affordability and reverse privitazation.  We’re going to prohibit water shut offs in the city of Flint. And we’re going to say: “It’s our money. And you’re going to use that money how we want it used for our needs.”

Bishop:  They try to divide and conquer. They’re going to try to pull you to their side and get you off their trail to keep you from exposing what they’re doing, who they’re doing it to, who they’re trying to tear down. And so, one thing we have said here in Michigan is if we have to go to South Carolina, to Benton Harbor, to Washington, D.C., wherever we have to go to stand up and fight with those who are struggling, we’re going to do it. So that together we shall win. 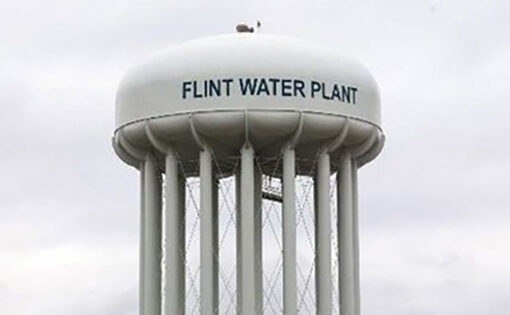 Is the Flint settlement protecting our children or the powerful? Excerpts from a press conference March 2021 Editor’s note: Below are excerpts […] 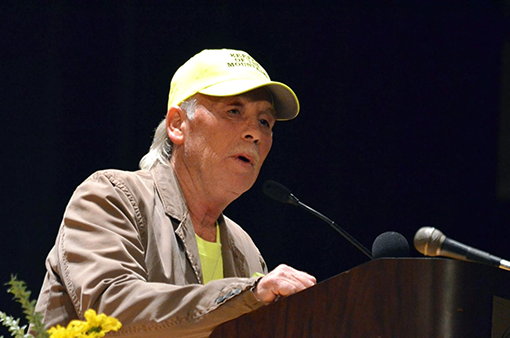 In memory of Chuck Nelson, a true leader of the people PTLN 7.11.21  Visit the People’s Tribune at: http://peoplestribune.org/pt-news/   By Sandy Reid […] 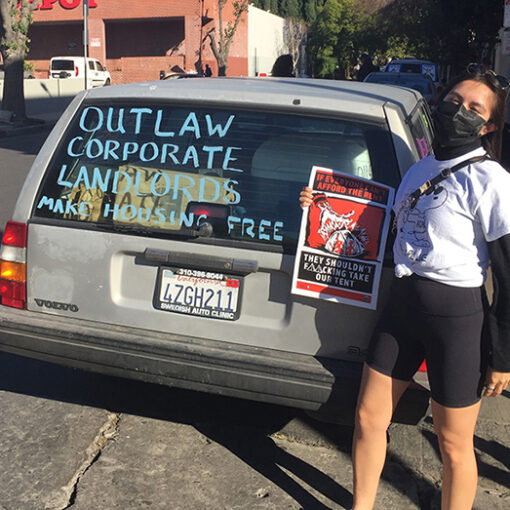 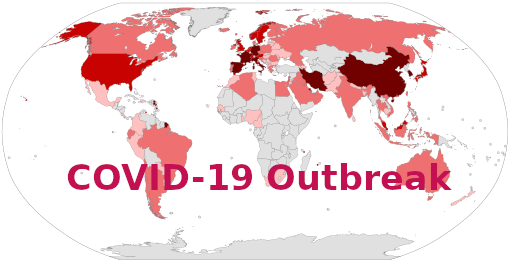 By Rita Valenti, RN The outbreak of coronavirus worldwide comes at a time when confidence in governments to secure the health and […]