The Triangle Fire and the Origins of International Women’s Day

There were no fire extinguishers. The ninth floor of the 10-story building had only two doors leading out. By the time the seamstresses there realized the building was on fire, one stairwell was already filling with smoke and flames. The other door had been locked. The single fire escape collapsed under the weight of the many desperate people trying to use it. The elevator stopped working.

Some women jumped to the ground nine stories below.

Firefighters could not stop the flames. (There were no ladders available that could extend beyond the sixth floor.) The tragedy claimed 146 lives.

The average age of the victims was 21. Most were Jewish or Italian immigrants.

Every executive got out alive.

The deaths at the Triangle Shirtwaist Factory in New York City on March 25, 1911, changed the public’s perception of unions. A silent funeral march brought together more than 100,000 people.

The tragedy also intensified the effort – initiated before the fire – to observe March 8 each year as International Women’s Day.

For decades before the Triangle fire, rallies, marches, and protests by women workers had taken place in early spring, often in March.

On March 8, 1908, 15,000 women marched through New York City to demand shorter hours, better pay, an end to child labor – and the right to vote for women.

In 1910, an international conference of socialist organizations was held in Copenhagen, Denmark. There, Clara Zetkin, a distinguished member of the German Socialist Party, proposed that an International Women’s Day be established to mark the strike of the garment workers in the United States.

One year later, International Women’s Day was commemorated for the first time in Europe. More than one million women and men took part in rallies. These events took place on March 19, 1911. Days later, the flames poured out of the Triangle Shirtwaist factory in New York City.

The Triangle fire spurred on those determined to expose the conditions facing women workers and gave a tremendous impetus to International Women’s Day events. The fire would be cited again and again as a vivid example of the horrors women workers have to endure in an unjust economic order.

The issues which the Triangle Shirtwaist Fire brought into view – such as the existence of sweatshops and the exploitation of immigrant workers – still confront us. Globalization under the control of a few billionaires has made these problems even worse.

There is much we can learn from the attitude conveyed by Rose Schneiderman, a prominent socialist and union activist, who spoke to a memorial meeting for the Triangle fire’s victims just days after the tragedy:

“This is not the first time girls have been burned alive in the city. Every week I must learn of the untimely death of one of my sister workers. Every year thousands of us are maimed. The life of men and women is so cheap and property is so sacred. There are so many of us for one job it matters little if 146 of us are burned to death. …

“Too much blood has been spilled. I know from my experience it is up to the working people to save themselves. The only way they can save themselves is by a strong working-class movement.”

Indeed, too much blood has been spilt. Today, as in 1911, it is up to our class to save itself. 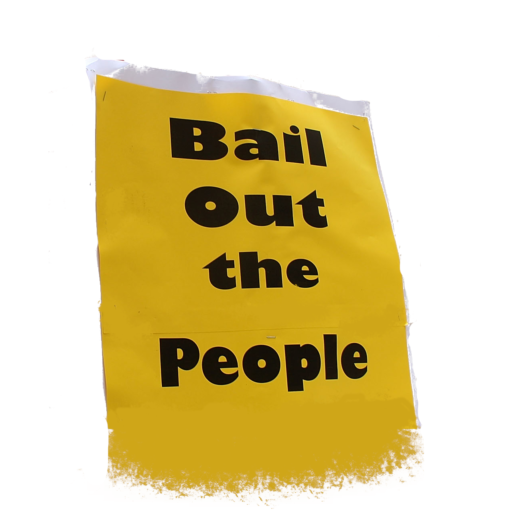 Sanders Calls for Bailing Out Workers, not Corporations A Virtual Round Table Discussion on Covid-19 with Bernie Sanders. Bernie Sanders speaks about […] 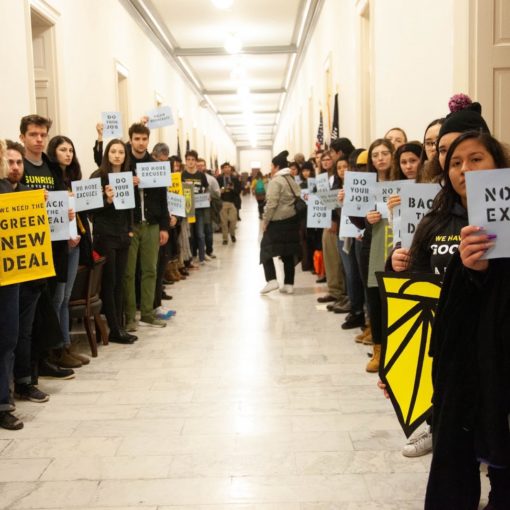 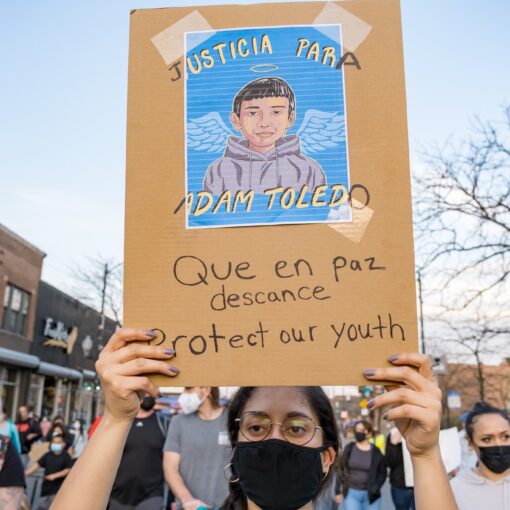 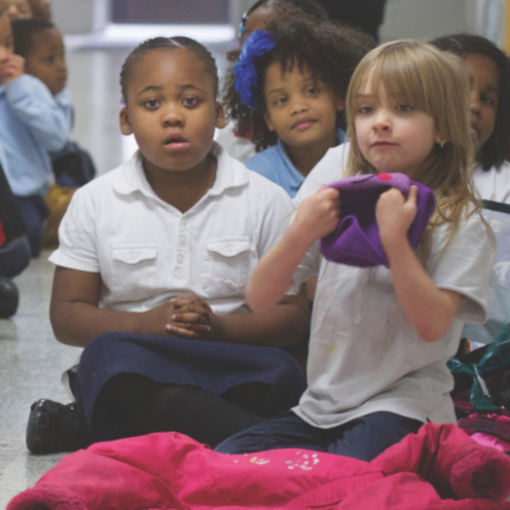