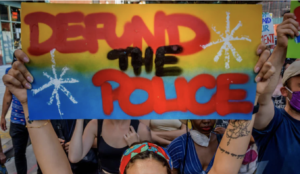 A People’s Budget and Economy That Leaves No One Behind

This article was originally published at https://knock-la.com/

LOS ANGELES, CA — It’s interesting to see that out of the chaos in Los Angeles we are beginning to speak about a People’s Budget… a conversation which is long overdue. Did you know that in a People’s Budget, similar to that currently being proposed by the People’s City Council consortium of grassroots organizations, led by BLM LA and supported by those like Ground Game Los Angeles and others who have been working with local communities, the police budget would amount to around 5.7% of a city’s budget, not the more than 50% as we are seeing in most of our major cities today?

This of course creates an initial reaction of fear for some who do not know how a People’s Budget and a People’s Economy works.

In a People’s Economy, we directly fund things like housing, healthcare, education, transportation, utilities and many of the other things that we need as a society to sustain our basic lives.

I know what I’m saying is sacrilege to some, including politicians, who believe that police budgets are somehow sacrosanct and can’t be touched. Some believe that society would collapse without them… but just look around our world today and you will see that it’s specifically because of the decades of ever-increasing police budgets that our society is imploding and spiraling down a violent path at this very minute.

As a society, we have all the resources we need so that no one would fall through the cracks, and we can do it for far less money than we spend in taxes right now… but to do that we need to defund the police.

Police budgets are the reason why we can’t have anything else. They’re bleeding the taxpayers and communities dry. These forces keep us compliant by stoking fear and division, using racism and discrimination to keep us apart.

In America, people of color and those living in poverty have been portrayed as criminals for centuries. This is reinforced with every news cycle in establishment media on a daily basis, so much so that we have arrived at a point where we pour every cent of tax revenue into a never-ending militarization of our society. We simultaneously fight every effort to put any funding into anti-poverty measures; this backwards approach hurts our communities of color the worst.

It is obvious that an economic structure like this only benefits those at the very top, the same people who are directing these budgets every step of the way. After all, crime is big business in America and prisons are incredibly profitable for corporations and unscrupulous investors. That’s why it cost us around $75,000 per prisoner every year.

If we simply invested properly into our communities, providing everyone with the basic necessities, ensuring a bit of dignity in our daily lives, so that people wouldn’t have to scrape and grovel just to survive, with that alone crime would all but disappear, and we’d still have money left over for a tax break.

The whole point of a People’s Economy is that no one is left out. Those officers and their families are included just like everyone else. Moreover, when we take all that money that we save, that money no longer being diverted into some billionaire’s offshore bank account, and we invest that into a Green New Deal, we’ll be creating 20 million new good paying jobs to rebuild our infrastructure for our future energy needs and a sustainable planet for the next generations. Those very same officers are more than welcome to join us in building that new future.

One thing though is certain, and you can hear it in our voices on the street. There is no going back to any version of the way things were. The days of status quo and establishment “normal” are done.

We are moving forward as a multi-racial, multi-generational movement that stands in stark contrast to the failed policies that have led us to this current point of civil unrest.

Our so called political leaders have proven time and again that they either are unwilling, or otherwise incapable of addressing the needs of the day and the urgency of the moment, so as a movement, we respond that we are ready to step up and bring forth the solutions to the crises we face as a people and nation… and that begins with implementing a People’s Budget.

Mark Lipman is a writer, poet, artist and activist. Currently, he serves as Vice-Chair of Culver City’s Committee on Homelessness. www.vagabondbooks.net

The People’s Tribune brings you articles written by individuals or organizations, along with our own reporting. Bylined articles reflect the views of the authors. Unsigned articles reflect the views of the editorial board. Please credit the source when sharing: ©2020 peoplestribune.org. We have no paid staff. Please donate to help us continue to bring you the voices of the movement. Donate at http://peoplestribune.org/pt-news/subscribe/ 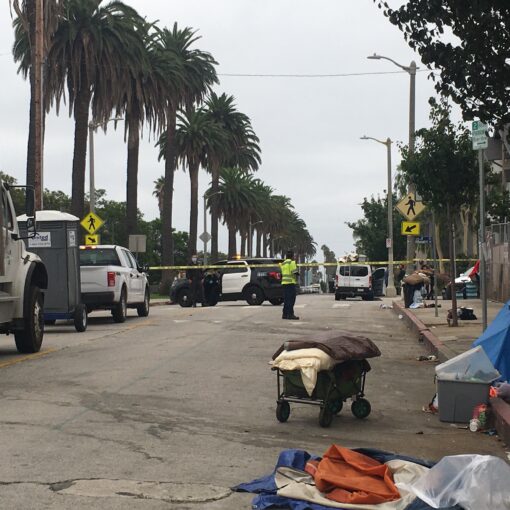 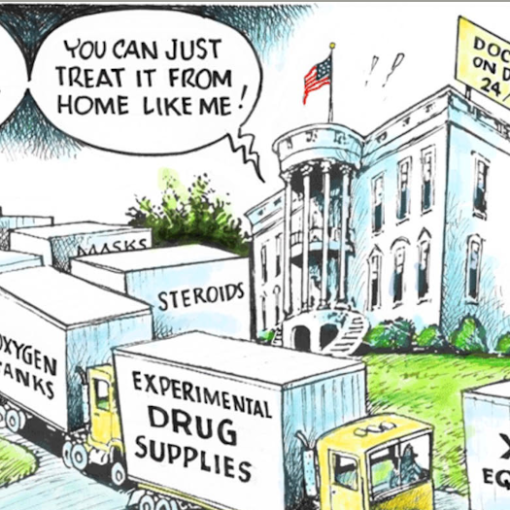 PTLN 10-13-20 Trump got free health care – Why can’t the rest of us? From the People’s Tribune President Trump’s refusal to […] 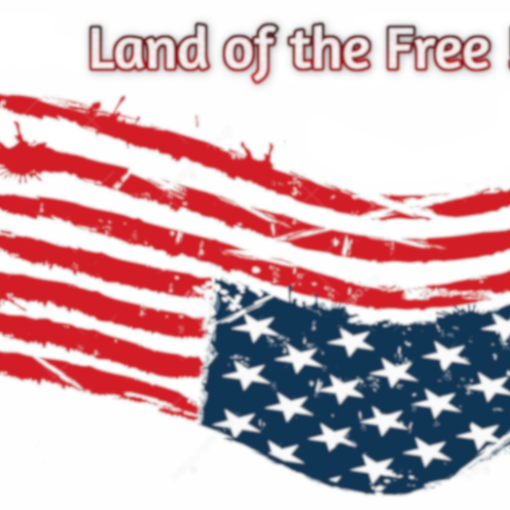 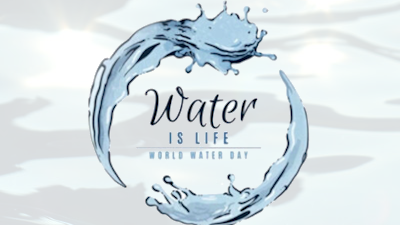