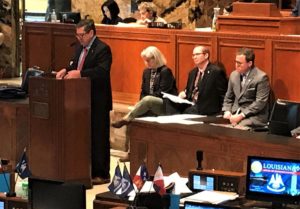 A proposal pushed by Louisiana’s oil and gas industry to let refineries and other industrial plants to keep secret some environmental violations — and be immune from penalties for them — failed to clear the state House Thursday after a lengthy debate.

The idea drew fierce opposition and criticism that it cloaked the environmental impacts of the state’s petrochemical industry in secrecy. A divided Louisiana House voted 46-41 for the bill, seven votes short of the 53-vote majority needed to pass, leaving its fate this session unclear.

The measure would create a “self-audit” system, potentially allowing 1,600 facilities throughout the state to voluntarily report violations of environmental rules to state regulators. The information the companies volunteered would be kept confidential and could not be used against the companies to penalize them.

Read Full Story at link below; 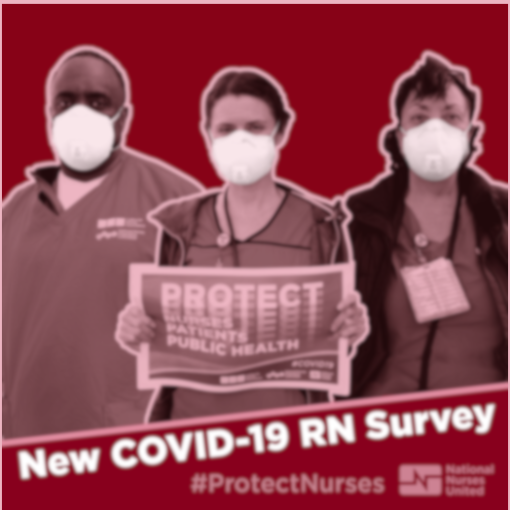 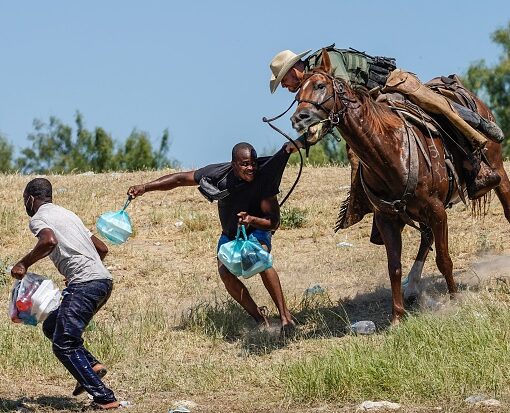 PTLN 10.14.21 US has never forgiven Haiti for being a beacon of freedom From the Editors Images of US border patrol officers […] 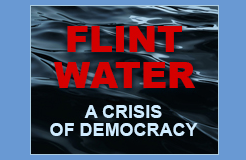 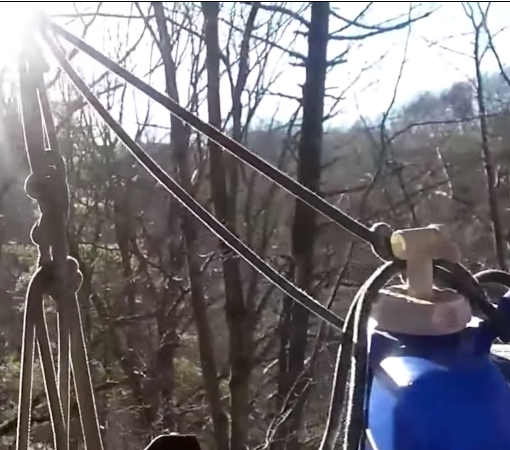