The biggest problem with the lies Donald Trump tells is that there’s a grain of truth in so many of them. Take, for example, his constant attack on the press. As a decades’ long member of the media, I can tell you it’s pretty difficult to know everything about a story – especially in the limited amount of time and space most newsrooms give a reporter to tell the truth. But that doesn’t excuse creating an incomplete narrative.

For example, the media has done a pathetic job covering the United States Postal Service (USPS). This week it was announced that the USPS will get an enormous bail out, in the form of a loan, (10 billion dollars) to keep it running through 2022 – but no report I’ve found mentions the fact that the USPS has 50 years of employee benefits squirreled away.

If you were unaware of the mandates on the post office passed under the Postal Accountability and Enhancement Act, that’s because – like you – the press has a limited understanding of the act itself. In short, the bill hamstrings the USPS and makes it look cash poor. You’d be cash poor too if you had to save enough money to pay for 50 years of health insurance premiums and retirement benefits before you could buy groceries – hence the need for a ten-billion-dollar loan.

This new loan to the USPS requires them to allow the Treasury Department total access to their books. Even though the post office has forever operated without tax dollars – Steve Mnuchin will get to poke his nose, if not his hand, in their till.

George W. Bush signed the Postal Accountability and Enhancement Act into law after it was proposed by Susan Collins and passed by Congress. That was in 2006 as the nation’s leadership was steering the ship of state toward what was to become the biggest financial crisis in the better part of a century.

It’s important to understand that the problems facing the postal service were spearheaded by Maine Senator Susan Collins. Susan Collins is actually the real reason for this column.

See, when it comes to this woman, the media has dropped the ball again.

Susan Collins Senate race is the most important U.S. Senate race in the nation. Not just because she torpedoed the Postal Service, or even because she voted to put a sexual predator on the United States Supreme Court. What makes that race so important is how the election will be tabulated.

Maine is the only state in the United States that employs ranked choice voting (RCV) also known as instant runoff voting. RCV allows voters to list their preferences. If a candidate does not secure fifty percent plus one of the cast ballots, then the voters’ second choices are added into the mix. The Maine Secretary of State’s Office has made a cute little cartoon that explains it quite well.

When one considers this unique voting-system coupled with the remarkable regularity with which Maine voters elect someone that is neither a democrat nor a republican, the potential increases for an exceptional outcome. In fact, Maine’s junior U.S. Senator, Angus King, is not enrolled in any political party either. Maine could – this time next year – have two independent senators.

Sadly, here is where the media puts truth to President Trump’s hysterical hyperbole. The national and local media, as well as the polling agencies, have ignored this race and its potential to break the deadlock the major parties have on national politics. Imagine if other states learned about this race and demanded RCV.

Unfortunately, the corporate media does not discuss this pioneering election process. With rare exceptions – when news stories discuss Collins re-election struggle – only the two mainstream candidates, she and the democrat are mentioned. But there are four candidates in this race. Lisa Savage and Max Linn are on the ballot as well.

Lisa Savage, one of the two independents running, raised $90,000 according to her last financial reporting period. That’s no small amount of money for a grassroots campaign. Additionally, the Maine Democratic Party platform did not endorse universal single-payer healthcare – but Savage has. In the time of a world-wide pandemic not reporting on her candidacy is just lazy lousy journalism. Especially because RCV eliminates any concern that Savage might “spoil” the outcome for one of the mainstream candidates.

Indeed, the mainstream candidates have for decades spoiled the chances of people’s candidates like Savage.

The nation needs to know about Maine, all the candidates working to retire Susan Collins and the voting system that allows everyone to vote their conscience. The media needs to get to work covering this election – or live with the fact that they’re deserving of condemnation.

Pat LaMarche, 2004 Green Party Vice Presidential candidate is an activist, advocate, and author. She has dedicated her career to telling the truth about poverty and homelessness. Her newest book, Priscilla the Princess of the Park, is part one of a four-part series detailing the struggles of a woman living in a park and the young people who befriend her.

The People’s Tribune brings you articles written by individuals or organizations, along with our own reporting. Bylined articles reflect the views of the authors. Unsigned articles reflect the views of the editorial board. Please credit the source when sharing: ©2020 People’s Tribune. Visit our website at http://peoplestribune.org/ and http://www.peoplestribune.org/latest-news/

Donate via PayPal at http://peoplestribune.org/pt-news/subscribe/ 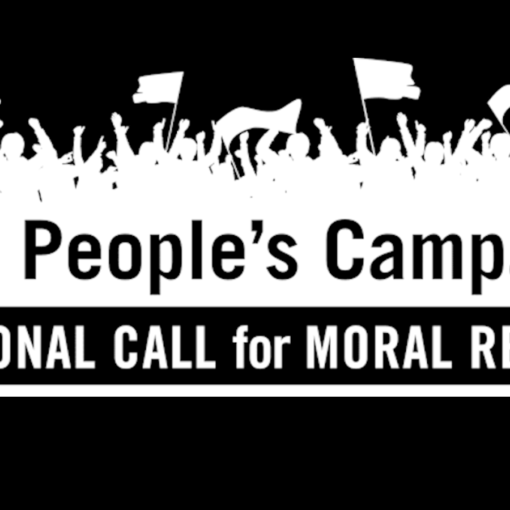 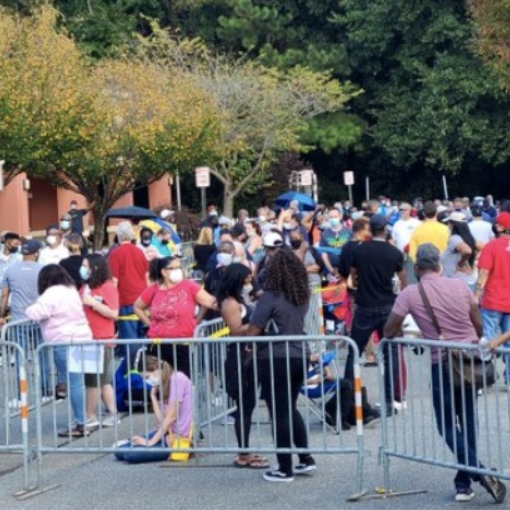 PTLN 10-18-20 Voter Suppression: We will not be Deterred By Rita Valenti ATLANTA, GA — We here in Georgia are taking plans to vote very […] 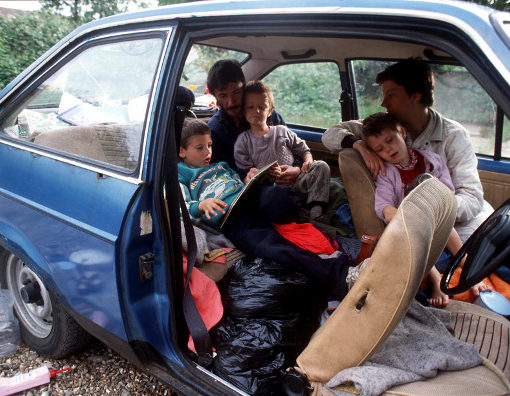 Political recalls and the campaign to dehumanize those who live without housing. By Food Not Bombs co-founder Keith McHenry   http://blog.foodnotbombs.net/the-new-war-against-americas-homeless/   […] 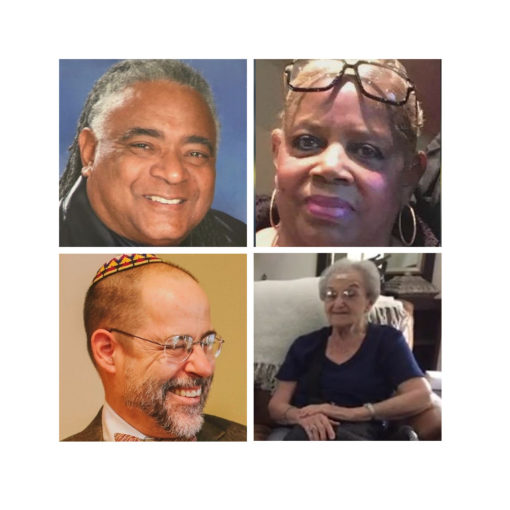 By the editors of the People’s Tribune [Top left, then clockwise] Maurice Stallard, veteran and GE retiree, was murdered inside Kroger’s supermarket […]