We can stop the rise of a police state

In what many considered a surprise move, a Minnesota jury in late April convicted former police officer Derek Chauvin of all three counts of murder and manslaughter for his sadistic killing of George Floyd in May 2020.

The decision was rightly celebrated in the streets as a victory for the people. As the same time, many people sense that the fight for justice is far from over, and that we all still need to fight the continuing moves toward a police state — a society where every move made by people to better their lives could be violently suppressed.

Prosecutors tried to portray Chauvin as an exception – one “bad apple.”

The truth is that a cop getting convicted for killing a civilian is the aberration – not the murdering of civilians by cops.

From 2013 until 2019, only 25 cops who killed civilians were convicted of a crime – out of 7,666 officers. In 99% of the cases, there were no charges at all. People are demanding a system where this will never happen again.

To get the systemic change millions of us need, we must go to the root of the problem. From the beginning, policing in this country has been designed to keep the wealthiest firmly in control. Specifically, policing in North America began as an inseparable part of preserving the system of slavery. We can draw a direct line from the horrors of pre-Civil War times to the modern era. In the South, slave patrols were used to stop runaway slaves. In the North, the predecessors to the police focused on repressing any rebellion or strike by free laborers.

Emphasizing that police departments are descendants of the slave patrols, more activists called for defunding the police after the police murders of Alton Sterling and Philando Castile in 2016. Grassroots leaders point out that police departments soak up anywhere from 25% to 50% of the general fund in many U.S. cities. For example, in Baltimore, for every dollar the police get, the schools receive only 55 cents. (Jobs programs get a nickel, while substance abuse, mental health, and violence prevention programs receive a mere one cent each.) People are demanding the defunding of the police and the refunding of our communities. That means taking money away from this system where it’s failing and putting money where it will succeed, building long-term public safety and an economy for everyone, with the ultimate goal of abolishing the police.

Some may consider that ultimate goal far-fetched. One year ago, many would have deemed it unlikely that tens of millions of people would rise up in protest against the killing of a then-unknown Black man named George Floyd. However, they did. And this massive movement of outraged people showed its power when Derek Chauvin was led out of a courtroom in handcuffs. The development of this movement shows that we the people have the power to demand that this country’s resources be used to construct a new society that cares for its people, instead of for repression. We can, and we must, defund and abolish the prison-industrial complex. We can stop the rise of a police state. It’s up to all of us to fashion a new future.

On the anniversary of George Floyd’s death:
One cop jailed, fight for justice continues 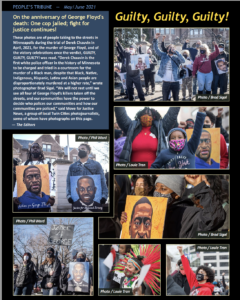 Please click to view the People’s Tribune Digital edition.
Download at: http://peoplestribune.org/pt-news/wp-content/uploads/2021/05/pt.2021.05.pdf?fbclid=IwAR2EdPG4em51Ax9cXEJ369oh450dqYOEyU5nOL5rEnsq7laL2YE3pVCmZ1M
—
The People’s Tribune brings you articles written by individuals or organizations, along with our own reporting. Bylined articles reflect the views of the authors. Unsigned articles reflect the views of the editorial board. Please credit the source when sharing: ©2020 peoplestribune.org. We are all volunteer, no paid staff. Please donate at http://peoplestribune.org/pt-news/subscribe to help us bring you voices of the movement. 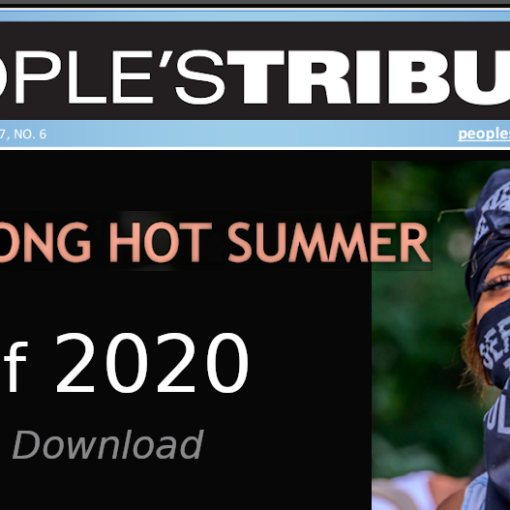 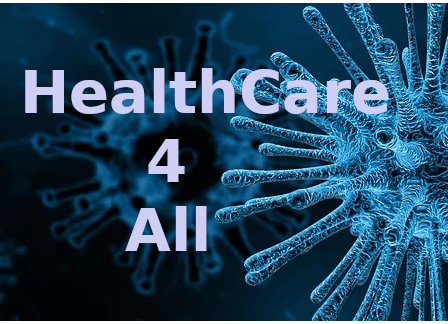 By Karel Riley Now is the time for Medicare for All. On top of being threatened with illness, people who are sickened […] 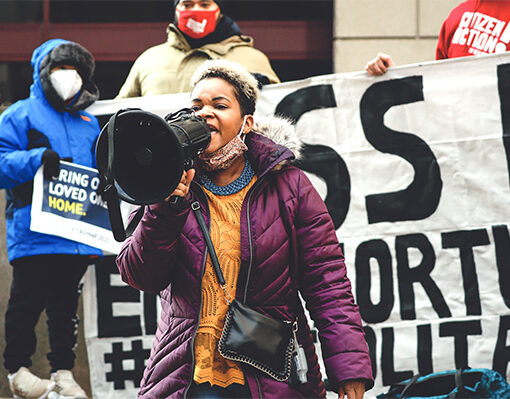 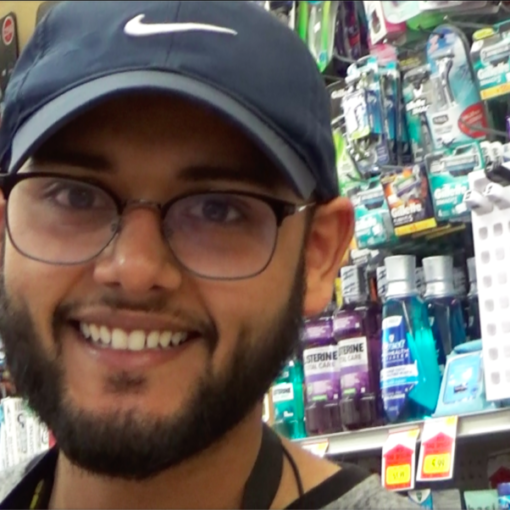