TEXAS: Bitter Cold, No Heat, No Water – WHY?

AUSTIN, TX — In the 1930s, Texas designed its own electric grid to avoid federal regulations. It’s cut off from the rest of the US power grid, so it can’t borrow power from other states as all other states can. It is run by an entity called ERCOT. Five of its directors don’t even live in Texas!

The oil and gas industry run this state and control the GOP that holds most of the political power, including the Railroad Commission that nowadays has jurisdiction over all the oil and natural gas pipelines. The energy market is unregulated. The Public Utility Commission allows for-profit energy providers to raise rates when demand goes up. Scott Willoughby, a 36-year-old Army veteran living on Social Security told the New York Times, “My savings is gone,” after receiving an electric bill for $16,752. The Wall Street Journal reported that Texas power grid deregulation has cost Texas $28 billion more over two decades than if it had been regulated.

The water infrastructure problems were revealed in a report from 10 years ago in Austin. It exposed the lack of maintenance that causes numerous water main breaks throughout the year, wasting a tremendous amount of water in a state that regularly experiences drought. These problems were never corrected.

Into this situation came an unusual, but not totally unexpected, period of below freezing weather with ice and snow. Natural gas-powered plants ran out of fuel when the gas pipelines froze due to lack of maintenance because the industry didn’t want to spend the money, and they didn’t have to conform to the federal regulations.

Millions of people lost power for days. Many businesses, including grocery stores, shut down because they lacked light, heat, or water, and the roads and streets were clogged with ice and snow. The cold spell caused even more water mains to break in Austin and around the state, leaving millions with no water. Some pipes in people’s homes burst, leading to a lot of expensive damage. The damage estimates from this crisis are expected to exceed those of Hurricane Harvey that devastated Houston.

Many extremely poor people live in Texas and they continue to suffer greatly, including the hardships brought on by Covid-19. People are doubling up to share water, heat, and food. The homeless were offered temporary shelters, but no permanent solutions. Scrambling for drinking water, a place with heat, and food are the daily struggle for millions. Texas has been reduced to a third world country.

This avoidable disaster illuminates what’s wrong with the system. Powerful corporations, seeking maximum profit, control the corrupt politicians who will do their bidding. The needs of ordinary working class people are not considered.

The failings of governance in Texas have been exposed and the eyes of the world are on us. The state is changing. People are less willing to accept the status quo and instead want answers, solutions, and leadership to address longstanding problems. Greg Casar, a city council member:  we must hold all those responsible for their failure to keep Texans safe.

We the people must seize this opportunity to organize and go on the offensive against the power structure, including the GOP-dominated state legislature that’s in session now. We must demand they respond to our needs and allocate the funds to do it. It will be a huge battle, but we can’t allow politics as usual to continue. 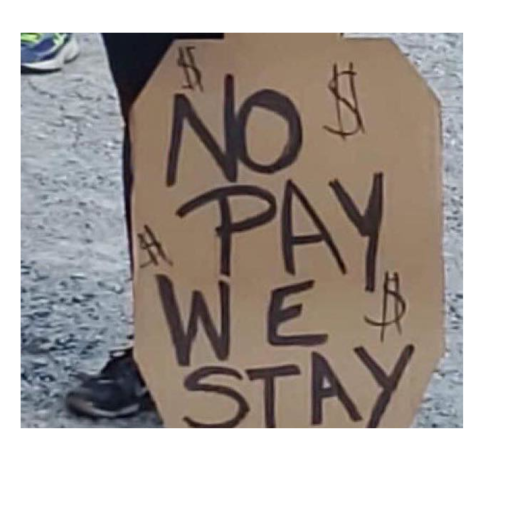 Editor’s note: Kentucky miners have been blocking trains loaded with coal from leaving the mine after Blackjewel, the sixth largest coal mining […] 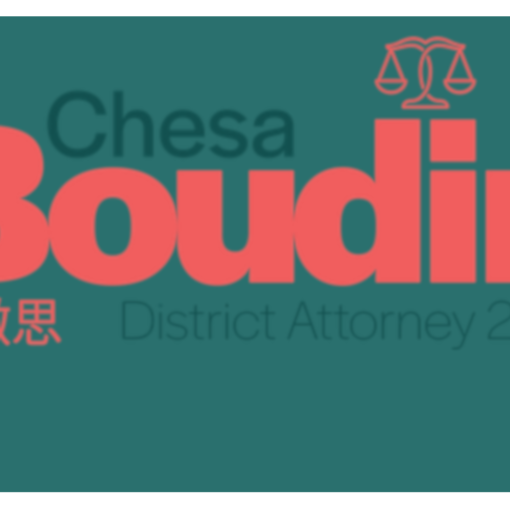 Election November, 5th ! Chesa Boudin is a public defender who is running for District Attorney of San Francisco. Because of his […] 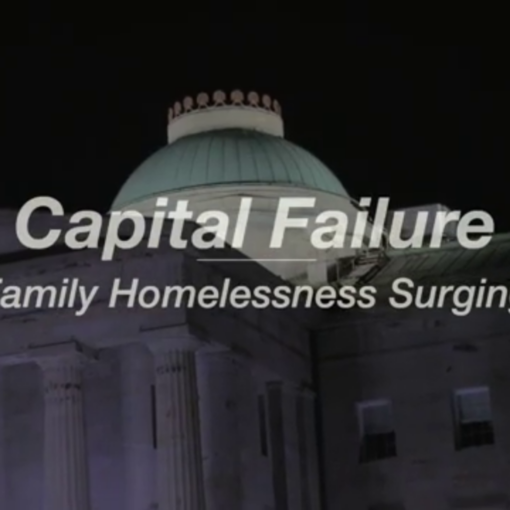 The following article is published here with permission.  See the original video at the link below: https://hearus.us/understand-homelessnses/videos/capital-failure.html PTLN 4.3.21 Capital Failure – […] 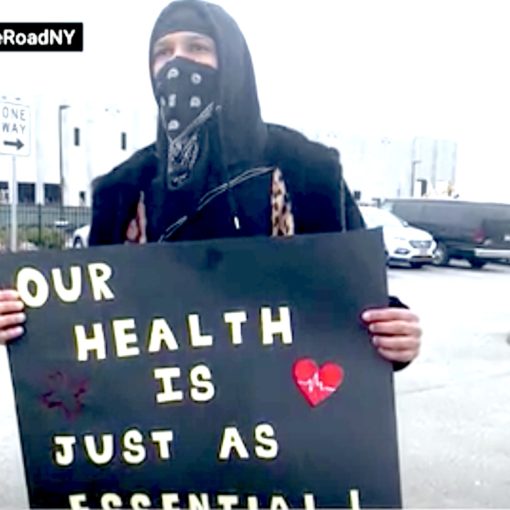 The Crisis: We Can’t go Back to the Way Things Were From the Editors, People’s Tribune Alongside the horrifying scenes of dead […]