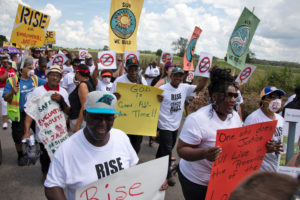 Editor’s note: The following is excerpted from a statement from the Coalition Against Death Alley, which is fighting chemical pollution in Louisiana. CADA members and supporters were scheduled to march from Reserve, LA, to the State Capitol at Baton Rouge between May 30 and June 3.

The battle lines are set for a confrontation between black communities, and supporters, struggling to survive the onslaught of genocidal chemical companies, and state and parish governments. The governments say Marchers cannot march over two Louisiana bridges, the Sunshine Bridge near Donaldsonville, and the Mississippi River Bridge at I-10 in Baton Rouge.

The Coalition Against Death Alley, CADA, in a joint statement of its two leaders, Ms. Sharon Lavigne and Bobby Taylor, said the following about the impending confrontation with Gov. John Bel Edwards.

“We live in a 24-hour-a-day gas chamber empowered by the EPA, the DEQ and laws of man. But the laws of God say we have a right to clean air, clean water, and clean land. To protect our God given right to breathe WE MUST violate any law and power that says we cannot march across [these bridges],” say Ms. Lavigne and Mr. Taylor.

Ms. Lavigne and Mr. Taylor say that their march is bigger than just the poisoning of St. John and St. James Parishes. “Our march of people of all races and ages across these bridges is symbolic of our society moving from the backward days of white supremacy, and the indiscriminate poisoning and genocide of Black communities, to a Beloved society where every life is protected and enriched. From Africa, Asia, South and Central America, Europe and the United States there is a growing Movement to stop white supremacy and environmental destruction, the hurricanes, earthquakes, and floods. We are leaders in that Movement,” the two leaders say.

They added: “The Governor and his industry hunters constantly bring more and more poisoning companies to gas our air, poison our lands, waterways and the Mississippi River. THIS MUST STOP NOW. The poisons generated in our communities . . . travel the globe. We have one Earth. Our fragile Earth is about 12 years, scientists say, from not supporting human life. We have to change our ways. The disrespect and rape of the Earth comes from disrespecting the Earth’s people. We must do better.” 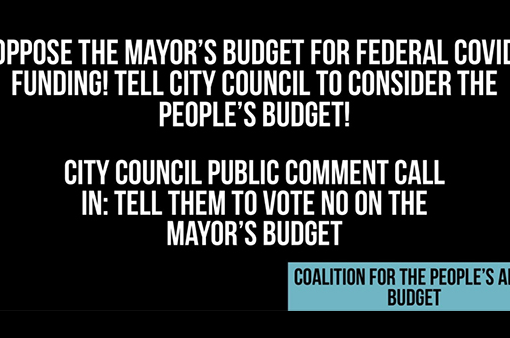 It’s our money! Demand COVID relief funds are spent where we want PTLN 7.7.21      Visit the People’s Tribune at: http://peoplestribune.org/pt-news/ From the […] 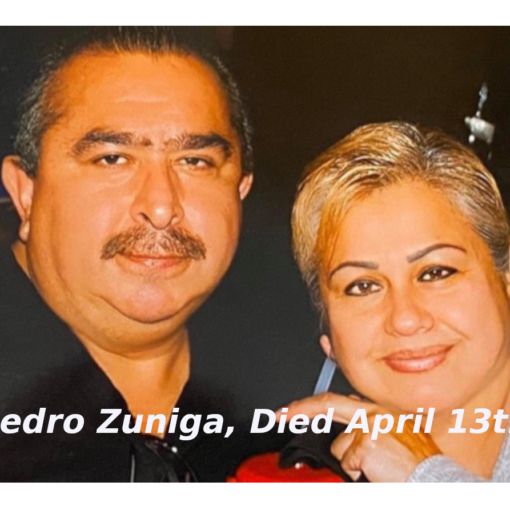 “All such companies care about is their profits .. not human lives” — People’s Tribune “TRACY, CA –  Last week … several […] 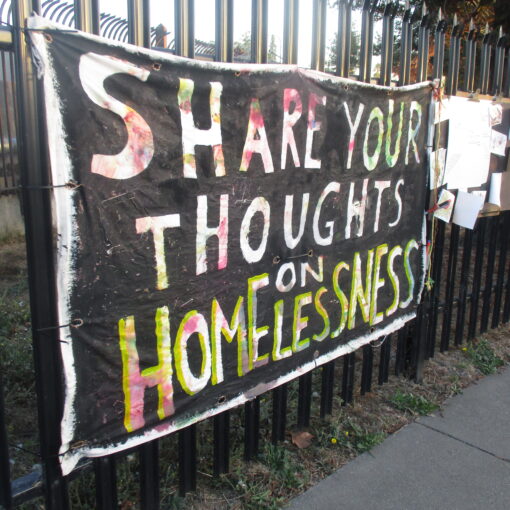 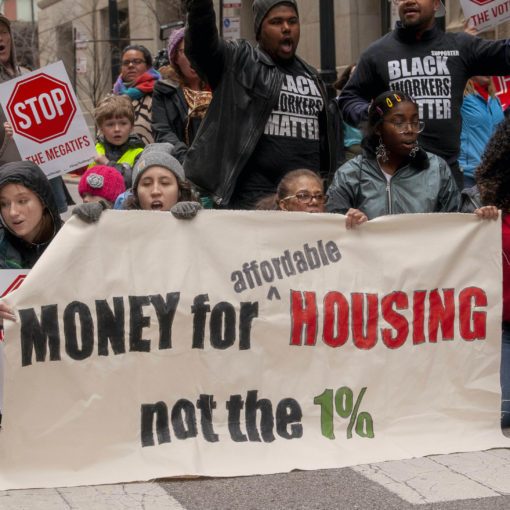